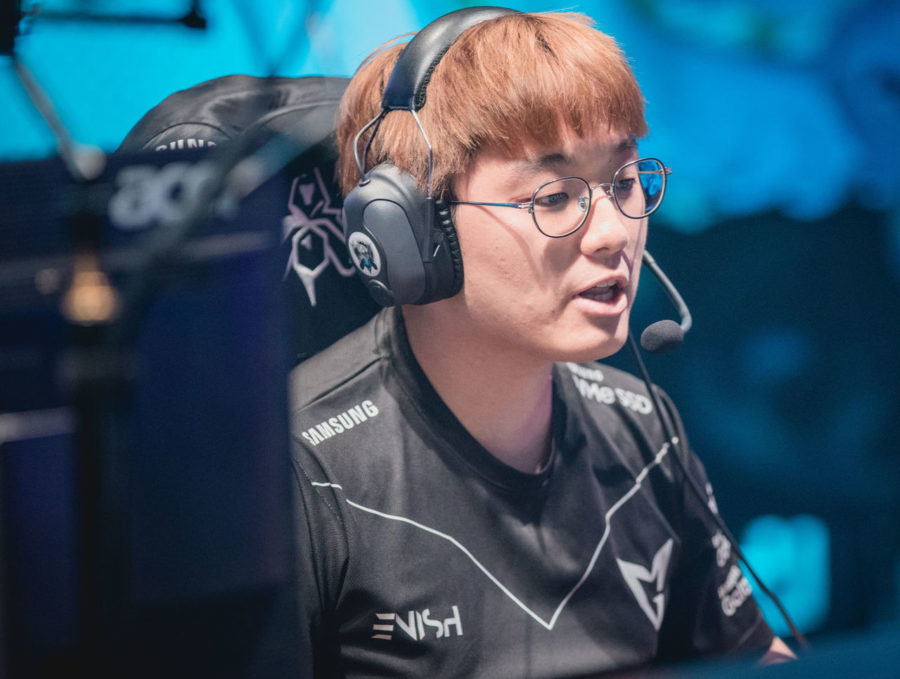 This marks Liquid’s second move of the offseason, the first being their acquistion of midlaner Nicolaj “Jensen” Jensen from Cloud9.

“The three years I played in Gen.G were very valuable and memorable, but after an unsuccessful run at Worlds this year I wanted to put myself in a position to improve and challenge myself,” said CoreJJ in Liquid’s press release. “I looked around the world for the team that wanted me, and I believed that being in NA with Team Liquid will enable me to head towards the next step.”

Nubar ‘Maxlore’ Sarafian has re-signed with Misfits Gaming, the organization announced on Wednesday.

Maxlore joined Misfits in the summer of 2017, and is now set to remain with the organization until 2021.

The report alleged that the H1Z1 Pro League was insolvent, which would explain its reported shutdown over the weekend. The article also alleged that Hall and other league organizers have not paid teams who were promised money, misrepresented their viewership numbers, and accused Hall in particular of having been “super abusive” to former employees.

In response to allegations that the Pro League had failed to pay teams who were promised payment, Hall said in his live stream that Twin Galaxies’ contractual agreement with these organizations is such that they have until the end of the “league calendar year” to pay their players.

“If we paid the stipend tomorrow,” said Hall in his live stream, “[organizations] got everything in the contract that they were promised.”

Hall responded by stating that everyone involved in the process knew how Facebook’s viewership metrics worked, and that anyone who didn’t wasn’t truly part of the industry.

“If you don’t know how views are counted on Facebook and you’re in the business of social media,” said Hall, “you should get out of the business. Everybody should know that.”

In response to the allegation that he had been abusive towards former employees, Hall speculated that they might have construed his beating them at video games as being “super abusive.”

“I know exactly what this is,” said Hall. “I whipped so many people’s asses at video games […] and I’ll just beat them so bad, and that can feel abusive. 100%. Like Street Fighter, I’ll perfect you, I’ve perfected people multiple times, and I would say that that could be construed as super abusive.”

Among those allegations, the article also alleged that Hall had a poor work ethic, was prone to outbursts directed at employees and his relationships with other executives at Vision Venture Partners and Echo Fox were deteriorating.

He also went on to confirm VPEsports’ allegation that the league paid for audience members as a means of increasing foot-traffic at the league’s live event at Caesar’s Entertainment, saying that he didn’t think “there [was] anything in this statement that is false.”

Lastly, Hall himself accused certain teams of having mistreated certain players, though he did not elaborate on this allegation during the stream.

OverActive Media has begun the process of purchasing esports team Splyce, the companies announced Wednesday in a press release.

Some big news today. We are honored to have @Splyce join us as we work together to redifine esports!

According to Splyce, the deal sees OverActive take control of “more than seven international esports teams, including the newly-awarded franchise in the League of Legends European Championship (“LEC”) and over 40 team operations, marketing and content staff.”

OverActive already owns the Toronto Defiant Overwatch League team, which was to be operated by Splyce. Splyce will continue to run team management and operations for all of OverActive’s esports teams, which will retain the Splyce branding.