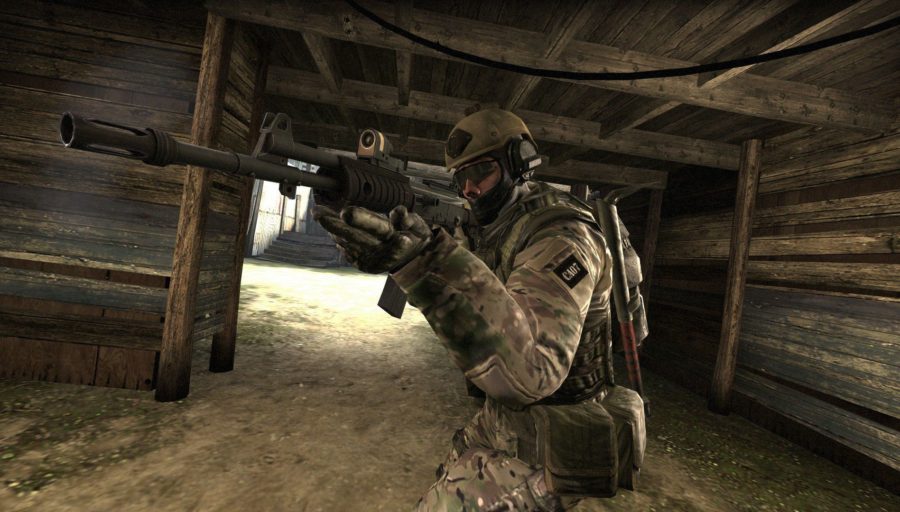 There’s no denying that Battle Royale is the genre of the moment. With Fortnite and PlayerUnknown’s Battlegrounds amassing huge amounts of players and record-breaking viewer numbers on Twitch, it’s not a surprise that other developers are looking to get a piece of that pie.

Call of Duty, for example, is introducing a “Blackout” mode with its latest instalment – Call of Duty: Black Ops 4 – in October. Blackout is a Battle Royale game mode, and while specific details are yet to be unveiled, it’s inevitable that it will follow the usual format seen in the genre: players drop onto an expansive map and have to fight to the death.

The next popular game that may be jumping on the bandwagon is Counter-Strike: Global Offensive, the FPS and top tier esports title. A Reddit user used their detective skills to snoop around in the patch notes for the game mode “Survival”. An update was released on May 21, 2016, and multiple updates followed – all possibly hiding inclusions for a Battle Royale mode to be implemented in the future.

Here are some of the user’s findings:

While all of this is speculation and anything but confirmed, there are more finds from the Reddit user and everything stated makes relative sense. There has been speculation surrounding a Counter-Strike version of Battle Royale for quite some time, so there’s a good chance that Valve is aware of the demand for such an inclusion.

In the meantime, Fortnite is gearing up to launch its own esports circuit and PUBG is gearing up for its biggest tournament yet: the PUBG Global Invitational 2018.