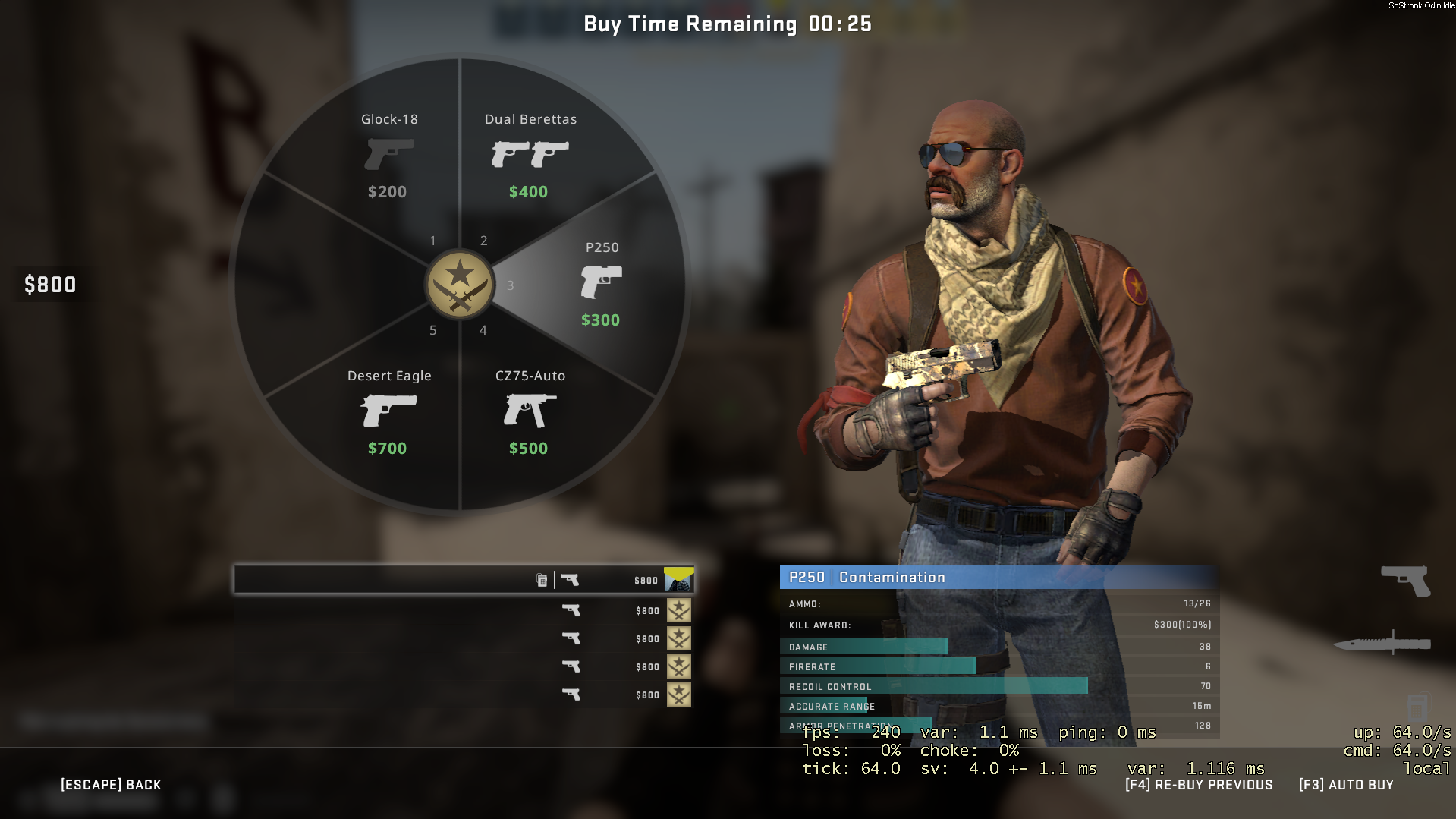 Users were greeted with a 400 MB update last morning from Valve for their FPS game Counter Strike: Global Offensive.

On the update were mechanism changes for Snipers, new buy menus, and a much-needed crosshair settings. This update brought more significant changes to the game than any other updates in the recent past. 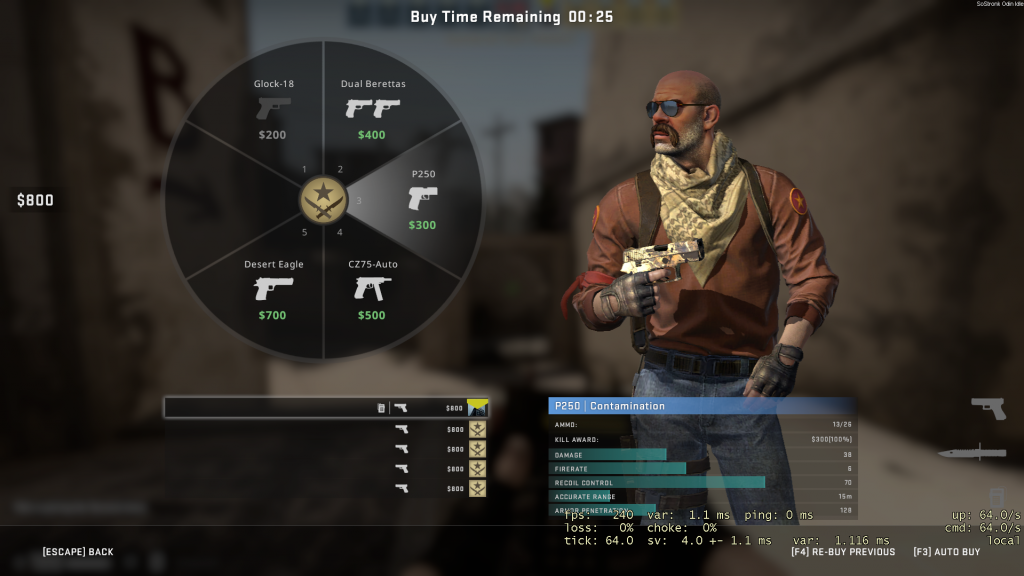 The buy Wheel has been upgraded to give a new look and some more information. Now you can know what weapons you can purchase by just hovering on the main buy menu. The model you’re equipped with also poses with the gun you’re hovering your cursor on. 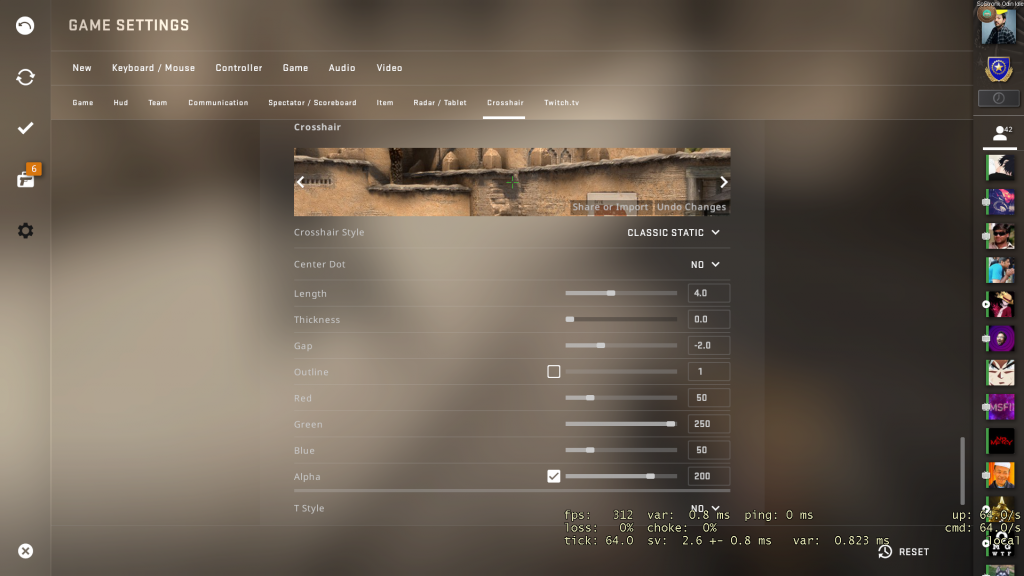 The pro-console coders now have no appreciation, thanks to Valve’s update on the crosshair settings. Users can now use on-screen instructions to adjust their settings which was a huge deal from console prior to this. Although there were third-party workshop maps available, an official setting from Valve was due.

Thanks to this update, the crosshair setting is now a part of the structured main menu of CSGO.

Minor update to the speed of the movement post-a-shot has been pushed too along with the mega update. Prior to the update, the speed of the model moving just after taking an AWP shot was quicker, which has now been reduced. No cheeky peeks now!