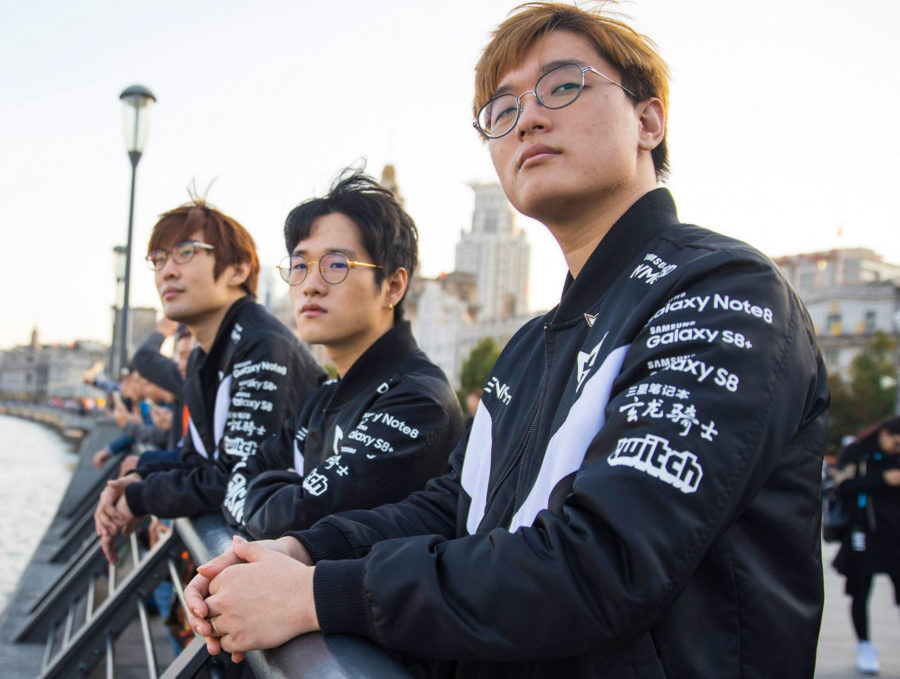 The departure of the jungler and mid laner is a result of their contracts having come to an end. After winning the 2017 World Championship, Gen.G had a disappointing finish at this year’s Worlds. Not only did they come in 13th-16th, they were the first South Korean team in five years to be knocked out in groups.

RFRSH Entertainment have transferred the ownership of Heroic to Seranades Global Inc., Heroic announced on Friday.

RFRSH Entertainment and Seranades Global Inc. have agreed on the transferring of Heroic. Seranades will from days date take over all ownership and operations of the team.

According to the team’s press release, Heroic’s player contracts, licenses, trademarks and brand rights have been transferred from RFRSH Entertainment to Seranades Global Inc. In the coming days, Seranades will take over all ownership and operations of the team, Heroic said.

According to HLTV, Seranades’ Executive Director, Erik Askered, is also a partner of CUBE Esports, a marketing agency that employs the Counter-Strike 1.6 legend Emil “HeatoN” Christensen.