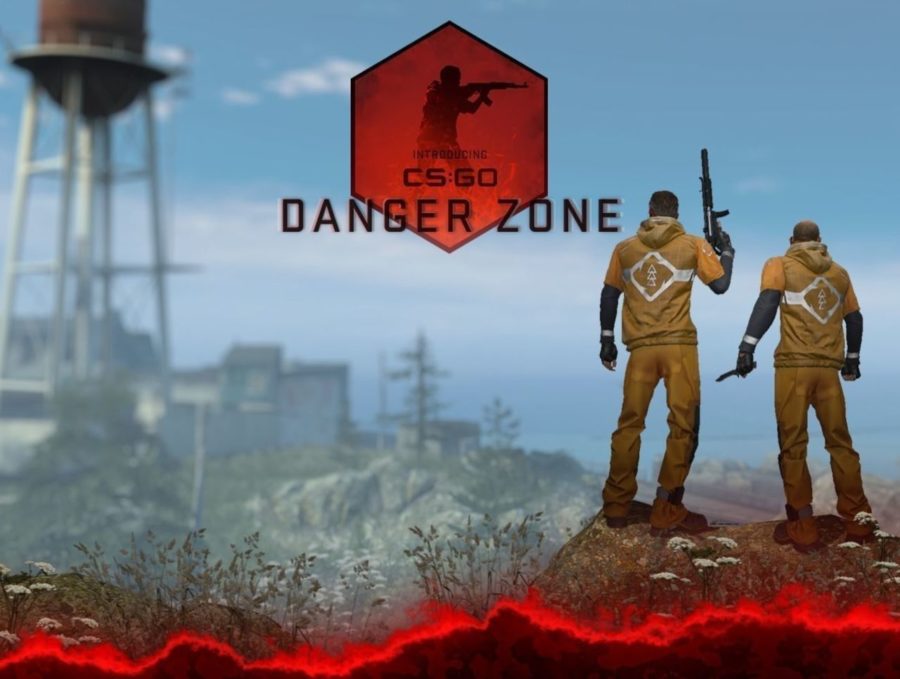 After teasing fans all week, Valve has announced the development of a battle royale style game mode in CS:GO called Danger Zone. It features up to 18 players in a BR environment smaller than the likes of Fortnite or PUBG.

Welcome to the Danger Zone. https://t.co/GT5ZLj4FBX

The game mode is described as “a fast-paced battle royale game mode built on CS:GO’s tactical gameplay where players use their wits, skill, and resources to fight to the finish.”

What’s more, CS:GO has gone free to play, with all existing players having their accounts upgraded to Prime Status.

“As before, Prime Status matches you with other Prime Status players,” said Valve in the game’s patch notes. “Additionally, your Prime Status will give you access to the new Souvenir MP5-SD | Lab Rats (available by earning XP while playing Danger Zone matches) and the all new Danger Zone Case.”

And a Souvenir skin for the MP5 that is only available to users with Prime Status for a limited time – the MP5-SD | Lab Rats: pic.twitter.com/XcHnvjkCIG

paiN Gaming have issued a response denying the allegations of player mistreatment laid against them in yesterday’s report by Esports Heaven’s KarY.

Citing anonymous sources, the report alleged that paiN has adopted an “unethical and absurd behavior towards the treatment of its Dota 2 team,” accusing the organization of failing to pay players, failing to sign players under contract, monitoring players’ email accounts and kicking certain players in between qualifying for an event and playing the event itself.

paiN took to Twitter yesterday to release a statement denying the claims.

“The blog claims in an incorrect and ill intentioned fashion that we exploit our DotA 2 players financially and also attacks our organization with false informations acquired from anonymous sources,” said paiN in a statement.

“We have several ways to prove that the allegations that were made do not reflect the reality. Some of the accusations are border line absurd,” they went on to say. “We are taking measures to ensure that this story is clarified and the appropriate measures are taken.”

In their report, Esports Heaven claims that, upon reaching out to paiN, they were told they would be receiving “documentation and logs clarifying the payout situation,” but had yet to receive anything in the 24 hours since.

According to a translation on reddit, Danilo “Arms” Silva, a former member of paiN, tweeted yesterday that, in his experience, the claims against the organization were misguided.

According to the translation the tweet reads as follows: “About the article on pain gaming: I don’t understand it, it’s full of lies. Pain always sought to help their players and have been to this day very attentive and quick to help me.”

Tournaments in League of Legends, Dota 2, CS:GO and Overwatch had an excellent year in terms of viewership, reports gaming statistics company Newzoo.

Together, the major tournaments for these games earned just over 190 million hours of live viewership, according to Newzoo.