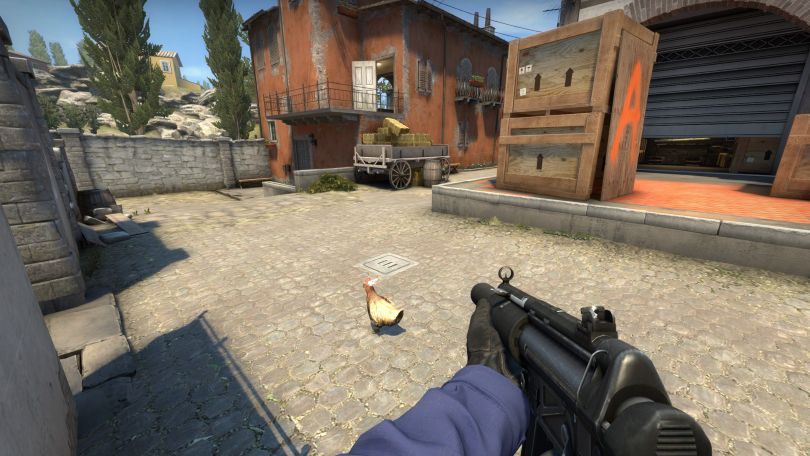 Last night Counter-Strike: Global Offensive  celebrated its sixth official birthday. Released on Aug. 21, 2012 the title had a very large pair of boots to fill, looking to win over the community of the highly popular Counter-Strike 1.6, along with both professional and casual players that had enjoyed it for a decade.

Initially the game experienced a lot of struggle, and some of the first versions were a mere shadow of what the game has evolved to be now, but both Valve and the community stuck with the game through thick and thin, subsequently creating the fine-tuned game we know today.

While it may have been CS:GO’s birthday, developers were still working hard on, releasing a small patch where the brand new SMG-type weapon, the MP5-SD, was introduced into Wingman mode and chickens were given a more celebratory aesthetic:

Happy birthday CS:GO, here’s to at least another half a decade of prime FPS experience!