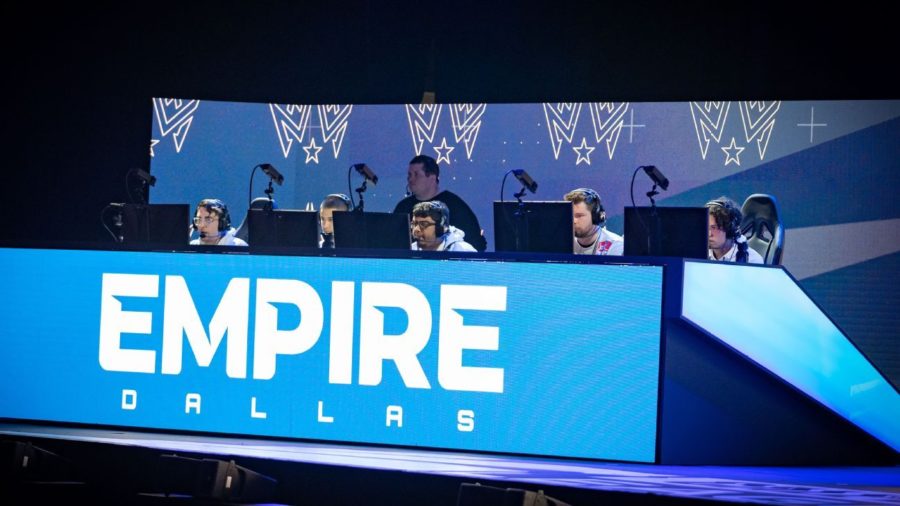 The Dallas Empire announced the hiring of Raymond “Rambo” Lussier as general manager and head coach on Tuesday.

Rambo, a highly accomplished player who stopped competing in 2014, said in a video posted by the Empire’s Twitter account that he sees ample talent to work with on Dallas’ roster.

“With the guys, the skills that the players have now, it’s ridiculous,” Rambo said. “If they can add that chemistry and teamwork that they might be lacking a bit right now, then I think the sky’s the limit.

“The team right now is incredibly talented and has immense potential to be one of the best teams, if not the best team, in the game and create a dynasty that could push on for a couple years.”

Read more: What we learned from the Atlanta homestand | FaZe Clan fulfills Make-A-Wish request in Atlanta | FaZe lean on Offset to build brand in Atlanta

Rambo, 31, spent the last five-plus years as a developer for Sledgehammer Games. Before that, he played for Xtravagant, OpTic Gaming, apeX eSports NA, RoughNeX and TeamEnvy. He also took a coaching role with the latter before leaving competition in November 2014.

The Empire have a 3-4 record through two events of the inaugural Call of Duty League season. They sit seventh out of 12 teams in the standings entering this weekend’s Los Angeles homestand.