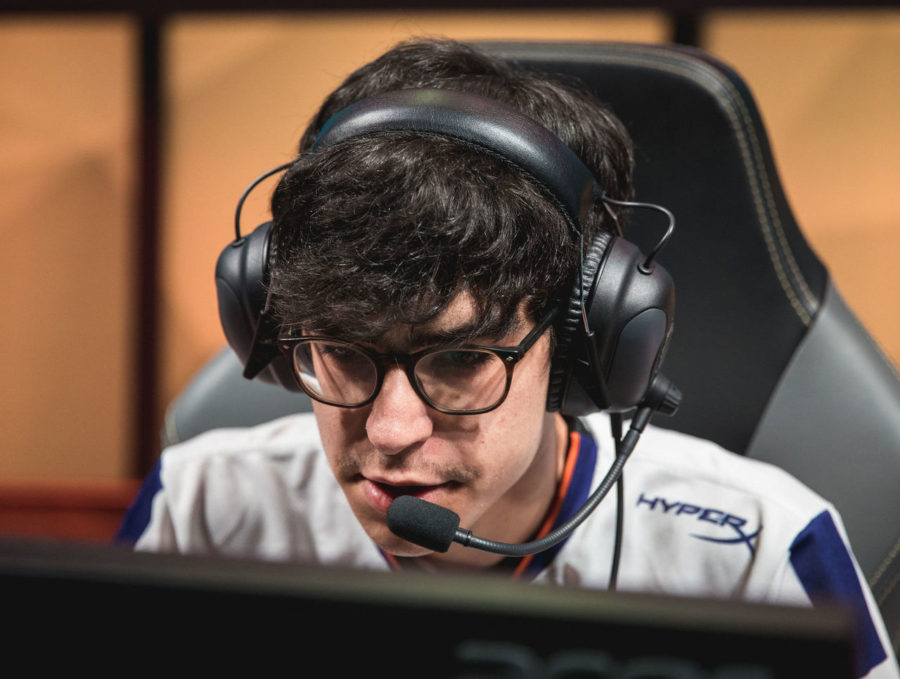 Tore “Norskeren” Hoel Eilertsen has signed on to be the starting support for Splyce’s League of Legends European Championship roster, the organization announced late on Tuesday.

This news comes in the wake of the former Team ROCCAT player’s recent announcement that he didn’t foresee finding an LEC team in time to play the upcoming Spring Split.

It seems that I will unfortunately not be playing in the LEC next split.

Currently exploring options from other leagues, still hungry and motivated

Playing in the LCS was the best thing to ever happen in my life, and I will make sure I’ll work as hard as I can to return.

The Norwegian support makes up the final addition to Splyce’s roster, the other members of the sarting lineup being Kiss “Vizicsacsi” Tamás, Andrei “Xerxe” Dragomir, Marek “Humanoid” Brázda and Kasper “Kobbe” Kobberup.

Joshua “Dardoch” Hartnett has signed on to be the starting jungler for OpTic Gaming, the organization announced on Wednesday.

The jungle is a dangerous place, even more so now that the former Rookie of the Split and 2nd NA LCS All-Pro Team Joshua “Dardoch” Hartnett has joined our roster.#GREENWALL pic.twitter.com/H1RP4Vyi4H

Dardoch is often regarded as one of the most talented junglers in the NA LCS, having held the most kills of any jungler during last year’s Spring Split and the most assists during the Summer Split.

That said, OpTic’s roster now contains two junglers, given that the organization signed William “Meteos” Hartman late last month. It’s unclear whether each player will spend time on the starting roster or whether one will be sent down to OpTic’s Academy squad.

The support and midlaner, respectively, both played for the League of Legends Masters Series’ Flash Wolves in 2018. The duo had been with the organization since 2014 and have been teammates since their time on Gamania Bears in 2013.

Maple and SwordArT’s arrival in the League of Legends Pro League has been anticipated for some time. The two had previously backed out of their plans to join the LPL in 2015, electing to stay with Flash Wolves in order to remain together. Since 2016, the duo have won every single LMS title with Flash Wolves, remaining undefeated in the region.