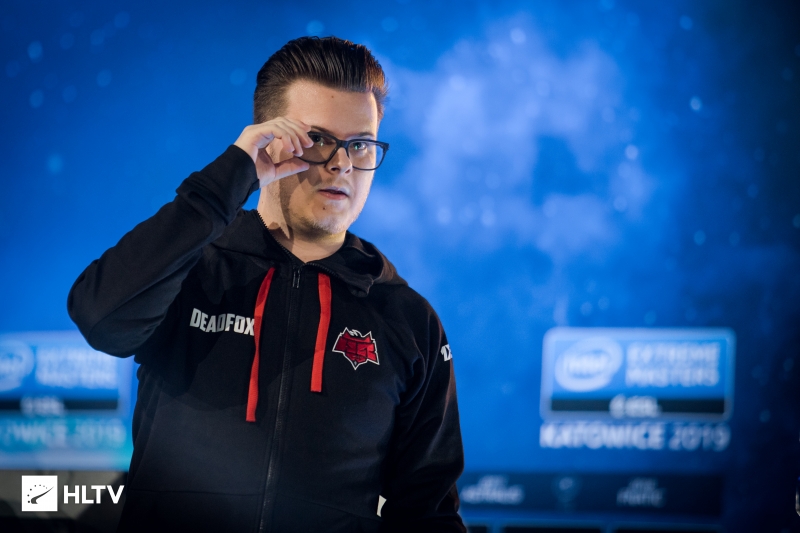 The 24-year-old player has been absent from the professional scene for six months after his removal from HellRaisers following the conclusion of the Katowice Major back in March, when the team underwent a roster shuffle.

DeadFox will now step back into the server once again with an all-Hungarian team that he has put together in hopes of competing at the top once more.

DeadFox will be back on the AWP in his new team

We got in contact with DeadFox to talk about life after HellRaisers, how his new team was formed, and his goals moving forward.

It has been over six months since you were benched. Did you receive many offers from any organisations that you were interested in joining? If so, why didn’t you?

To be honest, I didn’t perform well enough to receive any offers, in my opinion. Despite that, I received like two or three offers, if I don’t count the Hungarian ones. I had to take a break from CS:GO after HellRaisers, I didn’t feel like playing, I got demotivated.

What did you do during that time off?

I took care of my life pretty much. Did some family stuff, met my girlfriend, built up that relationship. Pretty much just had a big break after approximately five years playing CS:GO. I needed it. I even had an analyst gig at the V4 tournament recently for the Hungarian broadcast.

When did you know you wanted to create a fully Hungarian team and how did it come about? What was the selection process like for the players you chose?

Well, I didn’t plan to create one, to be honest, but after six months and V4, watching the players on the stage competing, etc. everything came back to me. So after that, and after Boco had been writing to me every day for two weeks, and after some of my friends had been telling me to play again, I was like, ‘okay, I have enough experience to create a team and build it up from scratch’.

The players are Boco, Barcode, Gejmzilla, V1CE and myself. I’ve known Boco and V1CE for a very long time now, and I know that they are capable of competing at higher levels, as they did a long time ago. Of course, it’s a bit different this time, but that’s when I come in. Barcode is a young talented player who wants to play – well, loves to play – and wants to improve. Gejmzilla, like Barcode, also played in Budapest5 for some time. He also plays well, he has an insane aim, which I need, so I know that he is capable of everything I suggest to him. Also, I can do what I like, what I’m best at, I can bring back the AWPer DeadFox.

Now you have formed your new team, what goals have you set moving forward?

I have no goals yet, I’m realistic. I know that it will take some time to forge this team, but when the time comes, we could be there, we could compete against the best, as I did before.

The new all-Hungarian lineup is as follows: 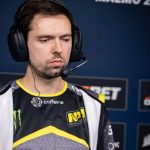 B1ad3: "I didn't have a lot of belief in the previous lineup because I saw the problems, but now we have really good discipline"