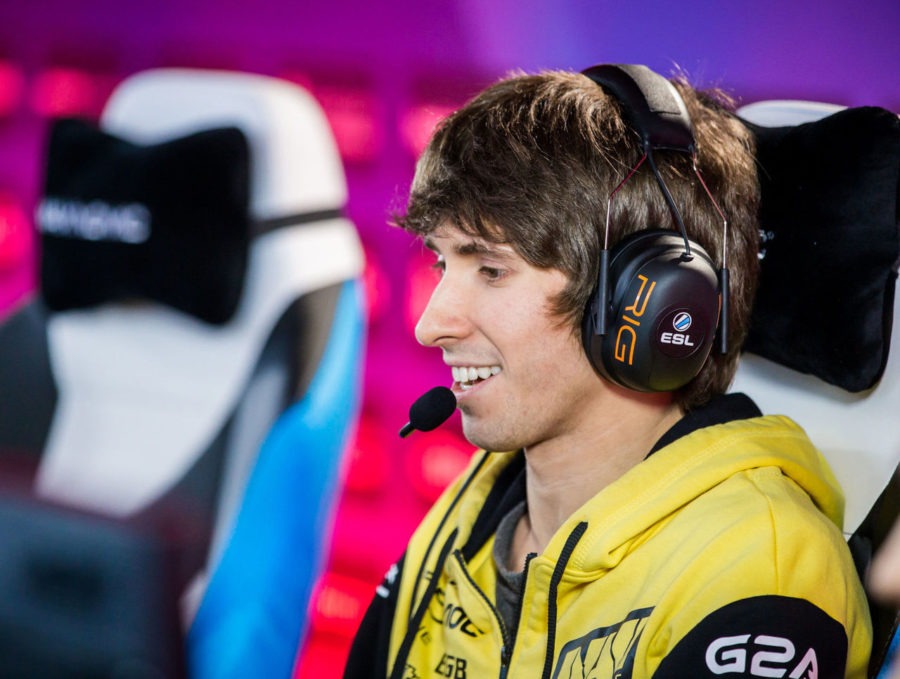 According to a post on the Tigers’ Facebook page, Danil “Dendi” Ishutin and Kenny “Xepher” Deo have left the organization.

To see their full message of their departure, kindly follow the link. https://t.co/jeNSBG4Nz7 pic.twitter.com/huZAmSo8cm

Known for his unorthodox style of play and item builds, Dendi spent most of his career with Natus Vincere at the solo mid position. Dendi was an integral part of Na’Vi winning The International in 2011 and helped the team reach back-to-back finals in 2012 and 2013.

“Thank you for giving me great opportunity to play in SEA for Tigers. It was a great experience and a fun time. Unfortunately, our results were not very good so I decided to try something new. I really wish you to find success and achieve the goals you want,” Dendi wrote in the post.

Buğra “Calyx” Arkın has officially announced his free agency and is looking to play for an EU or NA team, according to a tweet from the Turkish player.

Hey guys, from now on I’m a free agent and looking for a team in EU/NA.

I am still praccting with my ex-team and i will start to stream more often gonna play some fpl games.

Calyx is best known for playing with Space Soldiers twice during his career, originally in 2014 and again in 2017. Calyx helped put Turkish Counter-strike on the map and when he reunited with Space Soldiers a second time it was with a lineup that represented Turkey and won TWC in 2016.