dennis: “I wanted to play in the arena, but the main goal is the Major” 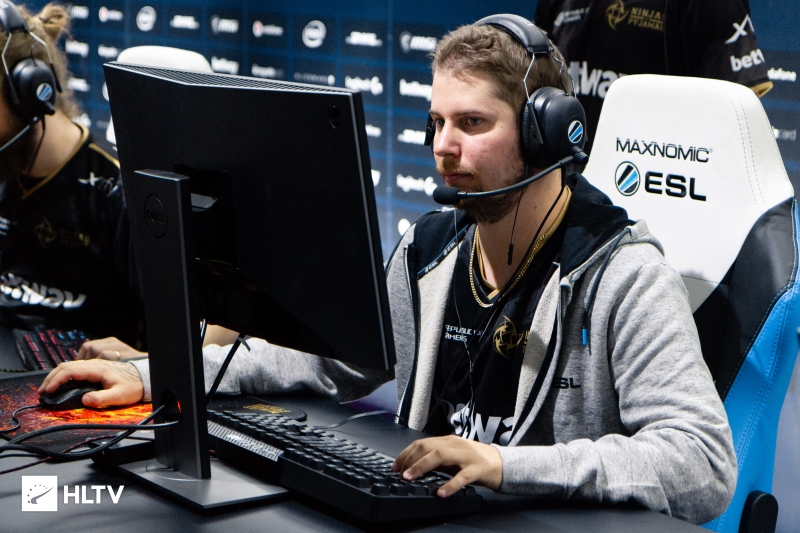 dennis feels that NiP were playing better than ever before Cologne

The Swedish squad traveled to Cologne after a successful European Minor Closed Qualifier, breaking a cycle of bad runs in Major qualifiers. However, things didn’t go so well in Cologne, where NiP was eliminated after three swift maps by the hands of Cloud9 and ENCE.

In our interview, dennis spoke about playing without an AWPer, structured Counter-Strike and preparations for the Minor.

To start, I’d just like to get your general feelings about this event. ESL One Cologne was obviously not a good tournament for you guys, what went wrong?

What went wrong? Actually, we played really good at home, before this tournament we played the best Counter-Strike since I joined I believe, in practice and such. When we came here, maybe we thought we would play very well and it just went wrong, everything went wrong. A good thing is that we can’t get worse – so it’s only going to be better.

Even though you were playing here at ESL One Cologne which is a big tournament, before this you qualified for the Minor and NiP’s history with the Minors is pretty bad. Was the Minor then still a bigger focus for your guys than this tournament?

Yeah, of course. Cologne is big for me personally, I wanted to play in the arena, but the main goal is the Major of course. Qualifying for the Minor was really good. Maybe the focus was there for now, when the focus should’ve been on Cologne. But I guess the Minor is the main goal right now.

You didn’t have all the issues with making the Minors like the rest of the NiP guys, but what was the atmosphere in the team like when you made it through to the Minor?

For me it was something that it felt like we should’ve done and then we did. But for the other guys, they haven’t made it in two years or something, so it’s really big for them. They were all happy and I was happy of course, but it wasn’t as huge for me as it was for them.

When I talked to REZ at StarSeries, he said that you are aiming to have a more structured style. dennis as an IGL and a structured style is not something you associate historically with your past teams, fnatic and LGB. Where did that switch come from?

It’s not really a structured style, but more structured nades I would say. Good popflashes, good nades, a good system that works, not just random things that can work if you have a good individual day. Every team should play quite freely, but you should also have some sort of structure, with nades, how to play, how to communicate and such. That was what he meant.

You’ve got pita in the team now, how has the cooperation with him been for you?

He’s a really good coach, he gives us a lot of good opinions, we have a system with him that works really good. We are going to change a lot now that we failed here, so hopefully, at the Minor we are going to be a lot better.

With the latest roster change, Lekr0 coming in for draken, you don’t have a dedicated AWP player. What are your thoughts on that and how have you been dealing with the lack of it?

In my opinion, you don’t really need a full-time AWPer because it’s not going to affect the game a lot. If you look at Overpass and you see how many frags you get as Terrorists with the AWP, you don’t really get a lot, so on a lot of maps you don’t really need an AWP, so we figured we should go for a rifle instead. I think that anyone on the team could up the AWP and do a good job as long as they just play it a bit.

Going into the Minor, you have a bit of time, what are the main things you are going to be drilling and focusing on before that event?

We’ll look back into what we did here and not do that. Also, we are going to bootcamp, we are going to talk a lot about what we can do better in the team and just try to play as good as we can at this tournament. 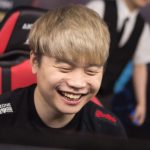 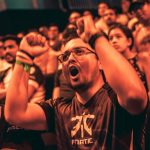