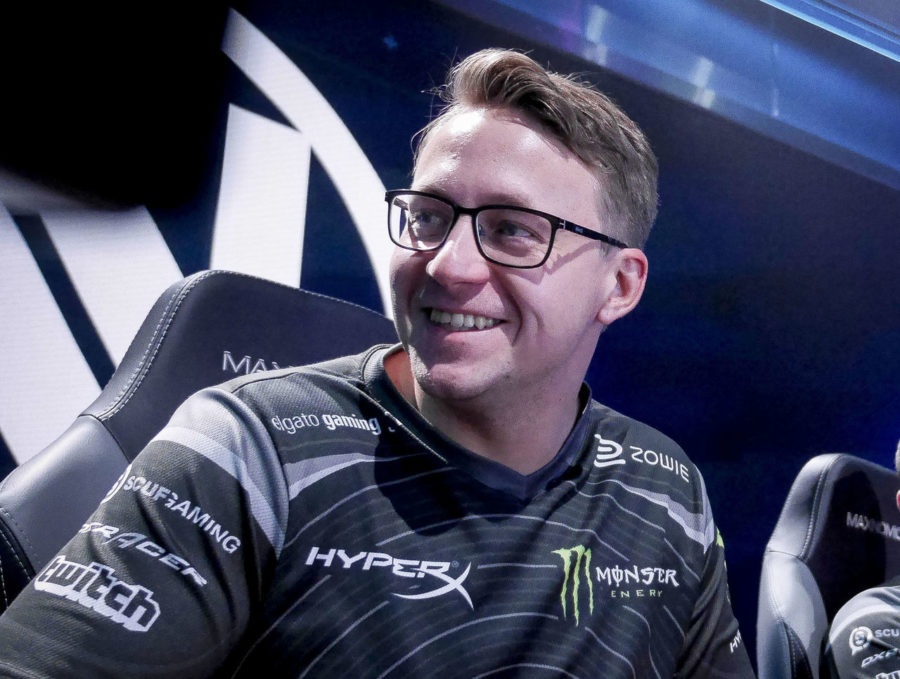 Members of the Overwatch and League of Legends communities have spent the day sharing memories and stories about former Overwatch player and coach Dennis “INTERNETHULK” Hawelka after news of his death broke last night. He was 30.

Hawelka last served as Team Liquid’s Overwatch coach, but was transitioning to a role as the organization’s head League of Legends coach ahead of the 2018 season. The team announced his death on Twitter.

“Dennis became part of the Team Liquid family back in June when he started coaching our Overwatch team,” Liquid co-founders Victor Goosens and Steve Arhancet said in a statement posted to Twitter. “He impressed everyone so much during this time that, after we disbanded the Overwatch roster, we hired him as out LCS head coach. He moved to Santa Monica while we prepared for the next LCS season. In these past few months, Dennis was part of our day as much as we were part of his.”

Dennis is the reason I am in the position I am. He was the one who gave me a chance to play DPS for this team back when I mained support. He told people to trust in me that I do not cheat so that I got a chance to prove myself in EnVyUs. I’ll buy you beers in heaven friend. https://t.co/SC6SevHwHj

While coaching Liquid, Hawelka interacted with many of the team’s players, including Team Liquid’s League of Legends player Matt Elento. Elento wrote in a Twitter statement that Hawelka was supportive of his lifestyle changes, and of his goal to lose weight.

“Anyone who knows Dennis knows about the energy he brings to conversations. He is so engaging and can seemingly talk forever about any subject, as long as he had smoke break,” Elento wrote. “His excitement for the upcoming season was unparalleled to any player or coach I’ve ever worked with. Just talking with him for 15 minutes gave me the excitement of what possible results we could achieve. He was just so passionate and in love with wanting to succeed.

“I’m gutted at the fact that our friendship was cut so short. In just less than three months I was gifted such a rare opportunity and it was suddenly and tragically put to an end. I’m sorry to all the grieving friends and especially family of Dennis who were blessed to be a part of his life. Dennis was such a great role model, I looked up to him, and I felt so fortunate to have him as a coach.”

Today has been so tough, but this is how Dennis would love to be remembered. I’m seeing and reading thousands of people remember him in the best ways. You all are making him legendary and I thank you for that. He truly deserves all of the love. pic.twitter.com/ZpSg5nmW94

Prior to his time with Liquid, Hawelka coached Rogue’s Overwatch team, and was one of Team Envy’s star Overwatch players. While with Envy, Hawelka helped the team place first at dozens of tournaments, including Overwatch APEX Season 1. Hawelka also helped Envy take first at MLG Vegas 2016, the BTS Overwatch Cup and second at the Overwatch Open. As a coach, he helped Liquid take second place at Overwatch Contenders Season Zero: North America.

Team Liquid encourages fans looking to send letters to his family to send them to Liquid’s address in The Netherlands.

Daniel Rosen is a news editor for theScore esports.