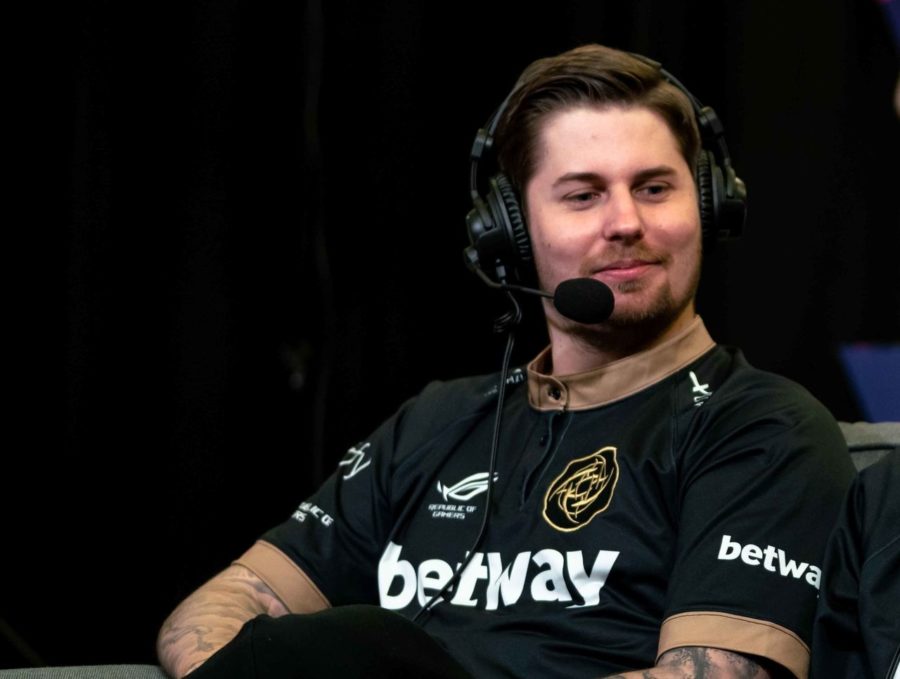 dennis returns to NiP, multiple Dota teams drop out of ESL One Mumbai and The Weeknd now co-owns an esports company

Veteran AWPer Dennis “dennis” Edman has returned to Ninjas in Pyjamas after taking time to recover from a busy competitive schedule.

.@denniscsgod returns to the active roster. We would like to thank you for your contribution, @drakenCSGO. It’s always a pleasure watching you perform.https://t.co/Qj6YRJwvsl#GONINJAS #CSGO

dennis will mark his return with NiP at the upcoming ESL Pro League Season 9 Europe.

Gambit, Alliance among rosters to withdraw from ESL One Mumbai

According to Tweets from Gambit Esports and Alliance, both teams have been forced to withdraw from ESL One Mumbai due to scheduling conflicts.

Gambit Dota 2 has to withdraw from #ESLOne Mumbai due to a scheduling conflict. ESL One tournament takes place on April 16 – 21, whereas our team has to arrive to 🇭🇷 Split on April 20 to participate at OGA Dota PIT Minor. pic.twitter.com/CO14tVFqcn

The conflicting schedule stems from ESL One Mumbai taking place from April 16-21 while many teams are scheduled to compete in the OGA Dota PIT Minor starting on April 22.

According to the Gambit Tweet, the team found themselves “In a situation where competing DPC points is critical for our team, therefore we had to choose to participate in the Minor since the tournament schedules didn’t allow us to compete in both.”

A blog post on Alliance’s website echoed a similar sentiment, stating “As the minor is crucial in our goal of reaching The International this year we have to choose to compete in the Minor at Split, Croatia.”

Known for such bangers like “Can’t Feel my Face” and “Starboy”, Toronto’s own, The Weeknd, is now a co-owner of esports company OverActive Media.

In addition to joining OverActive Media’s ownership group, The Weeknd will also act as the first global ambassador for Overwatch League’s Toronto Defiant.

OverActive Media own more than seven international esports teams, stemming from an acquisition of Splyce esports in November of 2018.

“As a big eSports fan, I am really excited to be involved in this project,” the Weeknd said in a statement. “I am looking forward to collaborating with OverActive Media in unique and innovative ways.”