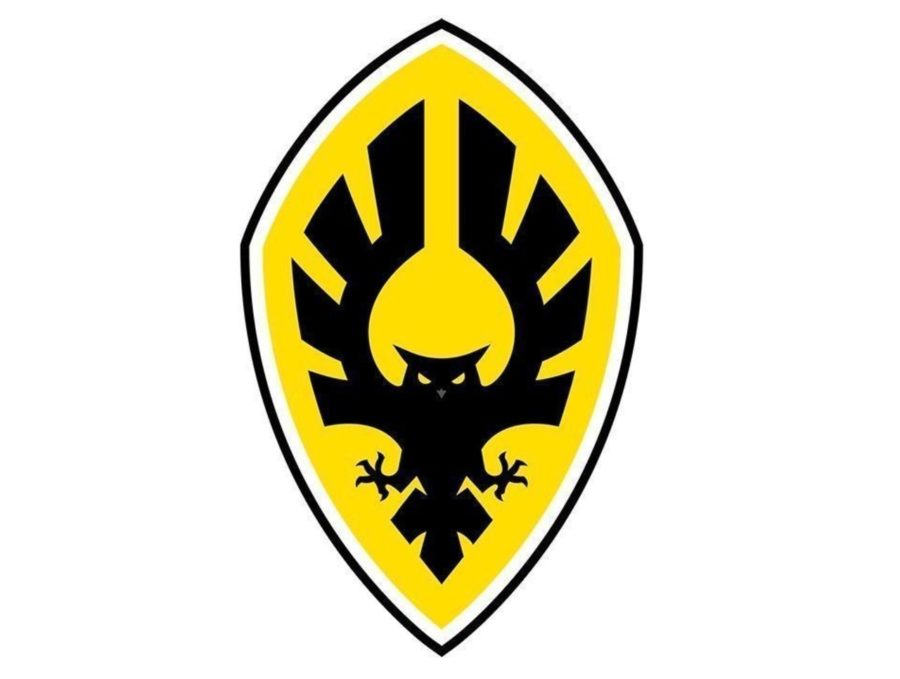 Dignitas have unveiled their new name, logo and jerseys as part of a rebrand, the organization announced on Wednesday.

In an effort to better live up to their Latin moniker, the organization has swapped out its alien-eye logo for a crest that pays homage to the owl of Minerva.

Their new jerseys in particular will be unveiled by Dignitas’ Heroes of the Storm team at BlizzCon 2018.

In spite of Echo Fox’s mass dismissal of fighting game competitors earlier this month, the couple appear to have left Echo Fox of their own volition. According to their announcement, it seems as if they will not be playing under the banner of either of their Shinobism or Fudoh brands, but another self-owned organization whose details have yet to be announced.

Alexey “Alex Ich” Ichetovkin has officially retired as a League of Legends streamer, the former competitor announced Wednesday on Twitter.

I haven’t updated my status for a while. I don’t really want to write Donezo Manifesto so will be short. I have retired, have got Green Card around 5 months ago and I’ve been working in Santa Monica as software developer since then. Thanks everyone for support and fun times! 🙂

Alex Ich had been part of League’s professional scene since 2009 and, in addition to being a pioneering midlaner, led the Moscow Five to numerous tournament victories in 2012.