Dota 2 Feature: May the odds be in your favor; Dota 2 Hunger Games and DPC slots

The Dota 2 DPC resembles the Hunger Games with all of the glitz, glamor, tension, and bloodshed.

“Welcome! Welcome, welcome. Happy Hunger Games, and may the odds be ever in your favor.”

It’s that time of year again when each of the six regions sends its tributes into a bloodbath, with cutthroat competitors that often had been allies in another lifetime. All hungry to be the last standing.

And we are all applauding, all cheering, all watching from the safety of the sidelines with commentary and content critiquing their every step.

Other esports games —such as League of Legends, Overwatch, and Valorant —have leagues or circuits that are usually franchised and have clear rules, infrastructure, penalties, and oversight for each.

That isn’t the case with Dota 2.

While the DPC in its current iteration might be new (this year the league schedule has been condensed) Dota 2 survival of the fittest is nothing new.

Typically, Valve maintains a relatively hands-off approach to the competitive scene, throwing all participants, would-be and hopeful, into the arena and watching them thrash around, scheme, and battle it out without any rules and no holds barred.

From stacks not registering on time, to bans —scripts or other reasons— to the antagonist of a region falling short, leaving behind a gaping hole in entertainment value and interest, and a fully stacked (three two-time TI championship players) getting sidelined game after game with opponents forfeiting, only to be knocked out of contention by a lesser-known lineup from the Tier 2 region, DPC qualifiers are certainly unforgiving and brutal. 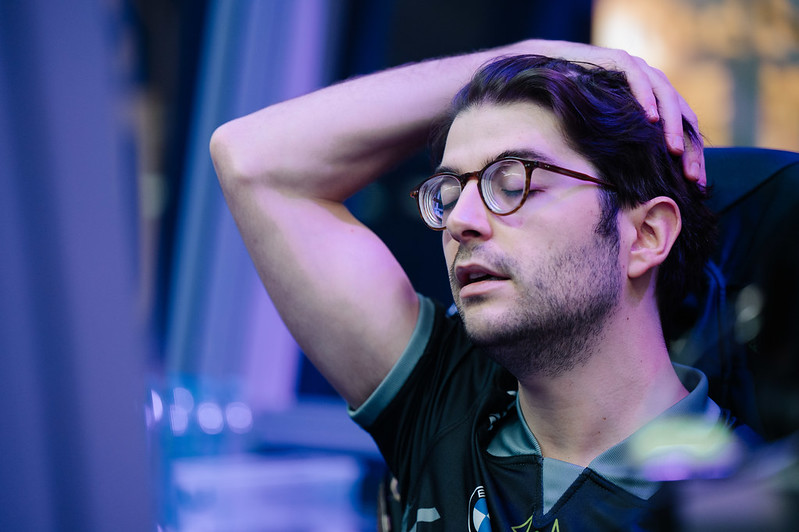 This might prove to be captivating or exciting for those of us watching everything unfolding or hedging bets on the outcomes, but it also allows for a new problem to take root, often with harmful consequences.

But perhaps the most talk and debate comes from highjacking, holding hostage, selling and/or buying spots as well as overall taking advantage of loopholes and chaos.

Many fans remember the debacle surrounding Eternal Envy and the DPC ownership spot. For those that don’t remember or the uninitiated, the TL;DR was that EE  accused Black N Yellow’s Daniel “zero” Yun of holding the DPC spot hostage even though EE’s team had three of five members of BnY.

Zero maintained that EE kicked him and Andrew “Jubei” Evelyn from the team after THEY invited him and then attempted to hijack the spot.

Eventually, EE joined up with three remaining members of Sadboys for the TI10 qualifiers, who held an upper-division slot, changing the name to bumble bEE‘s.

This brought us to a whole debacle the following season. (Yes, I know you are thinking this was a TL;DR … trust me, it is).

The bumble bEE’s spot which was retained by the former manager was then given to a stack including four women and Hotaruz as a way slot way “to highlight the broken slot system as experienced by BnY last DPC”. However, when Hotaruz’s past experiences were brought to light and cast shade on the stack’s integrity, he stepped away from the roster in an attempt to relieve some pressure.

Instead, it ended with the team dropping from the division and opening up the slot to a closed qualifier team because it left the roster incomplete and has been causing too much harassment for the players.

Dota 2 legend and co-owner of B8, Danil “Dendi” Ishutin got kicked from his own team on the official Dota Pro Circuit Registration page, which was seemingly going to force him and his team to go through open qualifiers for a lower division start.

When Dendi aimed to rebuild his team, he didn’t take into consideration that the DPC slot was actually owned by Aleksandr “Nofear” Churochkin who joined B8 after the first season of 2021 DPC regional leagues, when B8 merged with XactJlepbI to avoid open qualifiers.

The slot under which we played for the last six months is registered by someone who didn’t want to negotiate. Yes, this situation seems weird,” B8 said and added that they won’t argue with Nofear over the situation and instead will focus on rebuilding the team

In Dendi’s case, Valve stepped in and contracts were reviewed and enforced.

This year things got even wilder.

Slot selling and buying have become the new meta and spots are a hot commodity.

Let’s take a closer look at exactly how many and what went on with those. *camera pans across the map, zooming in on each region*

Going forward, a separate page keeping track of the trades might be warranted and even necessary.

But why should anyone even care, if in the end, it’s just about the Dota 2 games?

The lack of regulations for slot ownership leads to a myriad of issues. It becomes a case of haves and have-nots. And nothing to do with ‘competitive integrity’ and ‘fair play’.

Those with money can just simply buy a slot in their region — assuming one is even available. Old G had to go through qualifiers since WEU is fully stacked with no one wanting to give up their spot even for a pretty penny that presumably they could have paid.

Region hopping seems to be a trend for the season for organizations and players with enough money or the ability to travel, such as Dendi’s new B8 team 3/4 full of Ukrainian players competing now in NA, Evil Genusies picking up a full South America stack and pivot their focus south of the border or Alliance signing a full SA stack in addition to their EU one.

Or a new and nonproven team being able to compete directly in the Division 1 league as in the case of Thiuth Gaming in North America.

Instead of focusing on the best Dota 2 possible or rewarding the hard work and dedication, everyone is busy fighting over spots, trading highs, and developing strategies more fitting for off the field than on the map.

The bottom line here is that the way things are, the odds will only be in your favor if you have the money or connections to make it so.

So let’s co-create some possible solutions and open up the communication and rational thinking process to address the issue of making it a bit more friendly and fair, healthy and sustainable, rewarding and less…. savage.

These rules require Valve to become more involved, with a clear rulebook  written and distributed among the various DPC regional hosts. It also requires that it be upheld.

Then again, maybe they themselves are pretty big sponsors of and enjoy watching The Hunger Games take place. 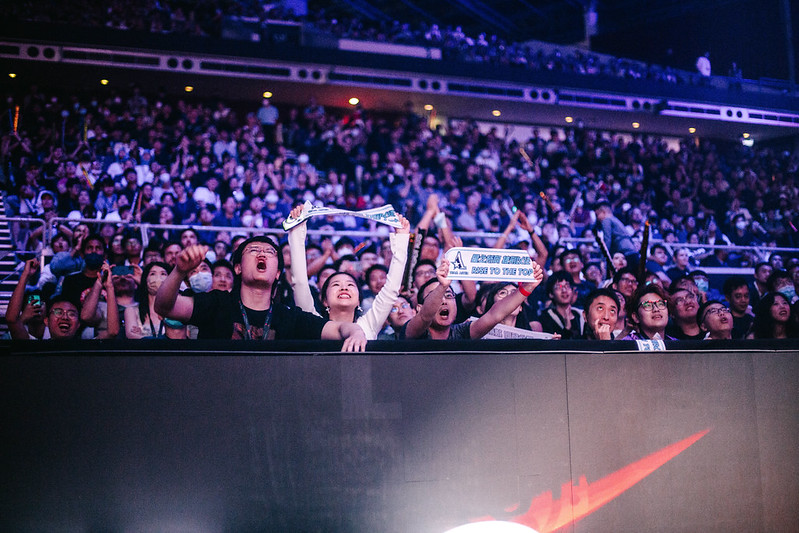