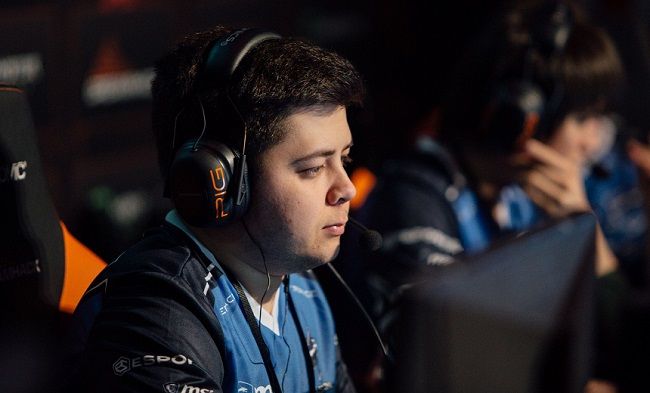 Another mainstay of a CIS organization has parted ways with their home of several years. Semion ‘CemaTheSlayer‘ Krivulya had been part of Vega Squadron since 2014 and endured multiple roster changes and achieved various notable results through the years.

The sharks struggled to find any notable results this last season. They were able to qualify for two Major events – MDL Changsha and Bucharest Major, but fell into the last slots in both of those events. They then ended the season with a disappointing 5-8th place finish in the TI8 CIS qualifiers, falling into the last place in the groups – without gaining a single win and failing to advance to the playoffs.

Right now the team is forming around other players and we will most likely not see Slayer under “sharks” tag the next season. The contract between him and the organization still exists, so he’s “on the bench” for now. Vega Squadron are thankful to Semion for 4 years of cooperation and all the moments we went through together

According to the official release, the new roster for the upcoming DPC season will be announced by the end of the week.

Most fans have already heard that Cema has joined forces with Ilya ‘Lil’ Ilyuk in his new team Odium.