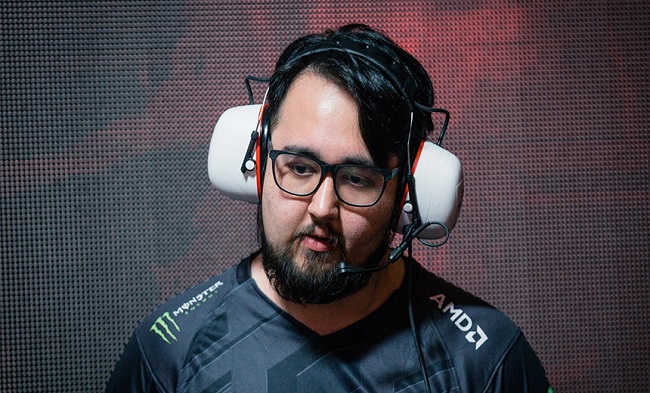 Dota 2 News: Changes for compLexity for new season; Adam out

The post TI shuffles have already started and compLexity is already on the prowl for new players as the organization parts ways with Adam “Adam” Shah.

The International ended just over two days ago and the players and organizations are already starting to make their move for the new upcoming DPC 2018-2019 season. Although there isn’t an official roster lock this time around, players are expected to register for their new team by September 14th to be considered for the regional qualifiers for the first DPC event. As there are no direct invitations to the tournaments in the system now, teams will need to compete for a place in either the open qualifiers that are expected to start on September 17th or the regional qualifiers that will follow right after.

compLexity Gaming and Adam ‘Adam‘ Shah are already looking at changes with just three weeks to go from the big competitive debuts.

At the end of May, compLexity underwent their second change in the last half of the Dota 2 Pro Circuit 2017-2018 season. Rasmus ‘Chessie‘ Blomdin was taken out of the lineup and both Adam “Adam” Shah and David ‘Moonmeander‘ Tan had stepped in.

Since then the team was able to qualify for The TI8 North American regionals from the open qualifiers but ended up taking a disappointing 5th place overall and failing to claim one of the three slots available to NA for the main event.  The team had been laying low since then, without so much as any other appearances in smaller online events.

It is not known at this point if there will be any other changes to the composition and no information has been released yet regarding a replacement.