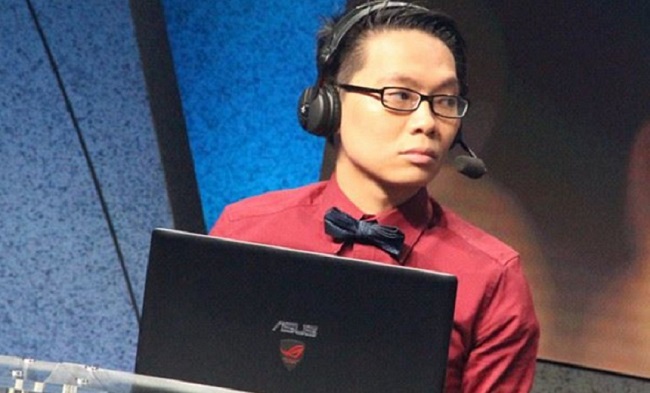 After a few years of coaching and casting, Chan “WinteR” Litt Binn returns to competitive playing as part of DeToNator’s new lineup.

DeToNator is a Japanese professional esports organization founded in 2009 most known in competitive Alliance of Valiant Arms. They have since branched out and currently have teams in Overwatch, PlayerUnknown’s Battlegrounds, and Dota 2. Their first Dota 2 team was established with all Japanese players in 2015 and through 2016. Taking 2017 off, they reformed with an all Filipino squad in January 2018 with improved results but no real achievements.

Chan “WinteR” Litt Binn had primarily stopped playing on competitive teams in 2016 and focused more on his talent gigs and coaching teams such as Team Faceless, Mineski and Battle Arena Elites since then. He will assume the position 5 role and captain responsibilities to guide his new team to success.

Playing alongside him will be Western players, Steve “Excalibur” Ye and Axel “Pablo” Källman both from Sweden as well as two local known players, Benhur “Benhur” Lawis and Ralph Richard “RR” Peñano.

The team made their debut in the first set of The Kuala Lumpur Major SEA qualifiers just two days ago but were knocked out of contention in Round of 128. The boys will have another shot at claiming a place in the closed qualifiers starting tomorrow.