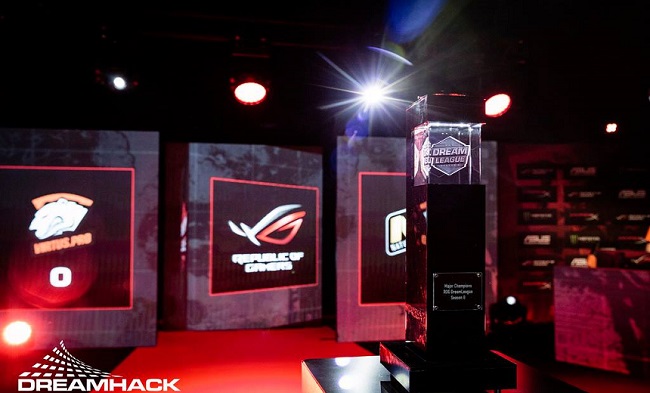 DreamLeague Season 10 will be the first Minor of the new season and qualifiers will begin only days from now.

While the qualifiers for the first Major are being held, DreamLeague Season 10 announced that they will be hosting the first Minor of the DPC 2018-2019 season to be held at the end of October.

As with all of the Minors taking place this season, the event will feature eight teams competing for the lion’s share of the $300,000 prize pool, 500 DPC points and a special ticket to the Major that will take place the following week.