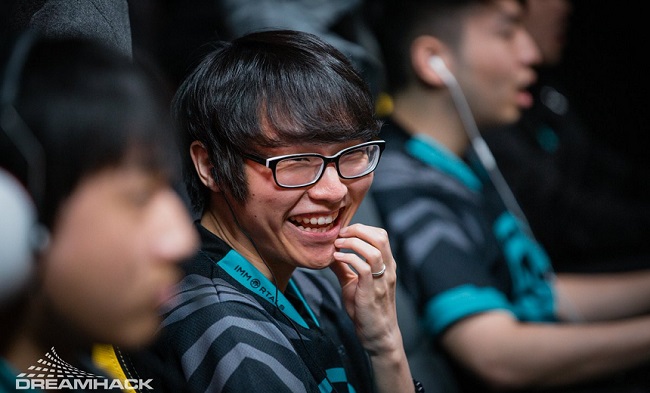 Kim ‘DuBu’ Duyoung has joined the list of players looking for a new team in the upcoming DPC 2018-2019 season as Immortals drops to three.

Following the departure of Eric ‘Ryoya‘ Dong only two days before, Kim ‘DuBu’ Duyoung is now looking for a new team to call home as well. The young Korean had been part of the Immortals Dota 2 roster since their foray into Dota 2 shortly after TI7.

Fans were initially excited to once again see the rise of MVP.Phoenix following TI7.  The reunited all Korean squad showed much promise and hope coming out of the post TI shuffle after qualifying for PGL Open Bucharest Major, where they secured a 3rd-4th place finish and Dota Pit LAN. But in Croatia, they had a disappointing 7-8th place finish and unfortunately were never able to clinch any additional spots in the Pro Circuit for the 2017 season and made a change in roster heading into the second half.

They then picked up Eric ‘Ryoya‘ Dong and Taesung ‘Velo‘ Kim to add new life and hopes for the second half of the season. The new lineup took a few weeks to gather their momentum, but was soon able to qualify for DreamLeague Season 9 Major, where they ultimately ended up with a disappointing 7-8th place finish, and then achieved nothing more.

The organization has remained silent still regarding the changes in roster and it is unknown if there are still more coming.

The current Immortals roster is as follows: