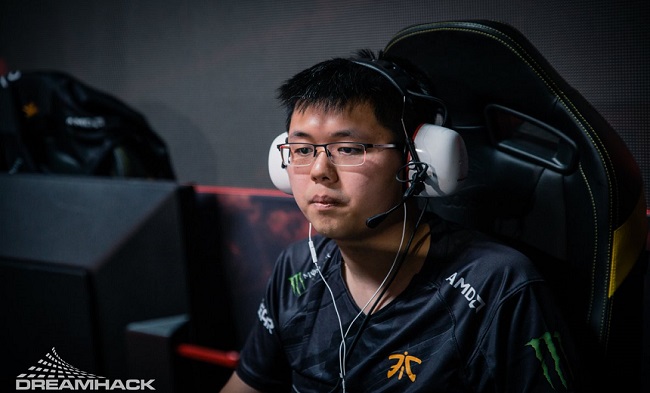 compLexity Gaming have made big changes to their lineup this season, adding EE, Sneyking and Skem to the roster.

It didn’t take long after The International 8 for compLexity Gaming players to start revealing their departures. With David ‘Moonmeander‘ Tan, Adam ‘Adam‘ Shah and David ‘Moo‘ Hull leaving the team, three vacancies were open and many rumors were floating around.

Moving back to the Western side of the world, Jacky ‘EternaLEnVy‘ Mao will be returning to his original position 5 role – something many fans will no doubt have mixed feelings about. Besides his luggage, it seems that EE is also bringing along with him one of the SEA secret treasures, Andrei “Skem” Gabriel Ong. Skem, also known as Skemberlu, last played for Geek Fam and has been active in the region since 2016.

Recently departed from VGJ.Storm after their thrilling lead up and through The International 8, Jingju ‘Sneyking‘ Wu.

The North American based team will make their debut in The Kaula Lumpur Major regional qualifiers starting September 16th.