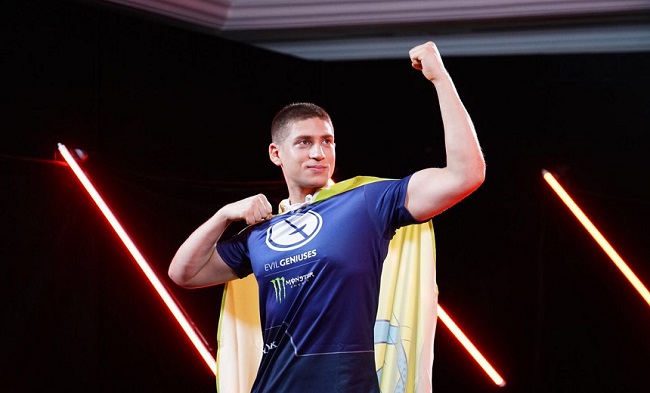 Evil Geniuses have qualified for TI8 after two perfect series of sweeps in the NA TI8 regional qualifiers.

After sub-par results in the season, Evil Geniuses made a shocking decision to cut loose Rasmus ‘MiSeRy’ Filipsen and Clinton ‘Fear’ Loomis just less than one month ago, forfeiting their DPC points and being relegated to the TI8 open qualifiers.

Less than a day passed before OG announced the departure of Tal “Fly” Aizik and Gustav “s4” Magnusson and EG announced their recruitment. It was a transfer that left many fans scratching their heads and leaving a lot of lingering questions. Despite Evil Geniuses star-studded lineup, the changes to the squad left little time for the new roster to find their form. Just days later, the new lineup debuted at China Super Major with disappointing results.

The team had mere weeks to pull themselves together if they wanted to claim a spot at TI8 and it looks like the NA giants were able to do just that.

After a rocky, back and forth start in the group stage, Evil Geniuses managed to find themselves a spot in the playoff brackets of the TI8 NA regional qualifiers. Pitted against some of the toughest regional rivals they have faced in a long time, EG met the challenge head on.

In two successive sweeps, EG first rolled over compLexity Gaming – the first game taking only 18 minutes to close out with a stunning 20:2 stomp. The second matchup was equally stunning, but this time was a whopping 81 minutes with a 54:45 end record. A roller coaster of events and nail-biting swings finally ended in their favor to advance to the upper bracket finals where they would then face Immortals who had surprised fans when they bested OpTic Gaming 2:1.

This time, both matches were won relatively easy and were heavily one-sided in favor of EG. Their night was a success and they clinched a spot in the pinnacle of all Dota 2 events.

Immortals, compLexity Gaming and OpTic Gaming have one more shot at TI8 with the last of the playoff bracket games continuing later tonight.