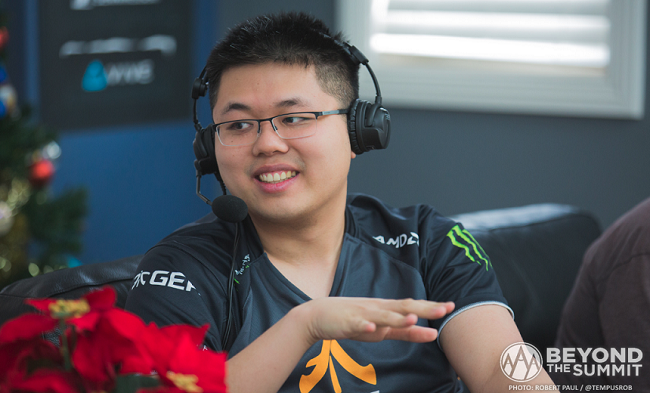 Dota 2 News: Fnatic, EG and VGJ.Storm to appear at Summit 9

Fnatic, Evil Geniuses and VGJ.Storm are the first three confirmed teams that will participate at The Summit 9 scheduled July 25-29th in Los Angeles, California.

The final pit stop for many teams en route to Vancouver, Canada for The International 2018 will be in Los Angeles at the BTS house. The ninth iteration of the infamous Summit events will be held just over two weeks before the biggest and most anticipated Dota 2 event of the year.

So far, only three teams have been confirmed as attending and one team will earn their way in by qualifying in the current BTS Summer Cup.

This is the first solid information coming out since the Summit 9 was announced at the end of the Smash Summit 6 in May.

Detailed information on more teams, format, prize pool and talent will be undoubtedly revealed in the next week with the event starting in less than three weeks from now.

Phase II of the BTS Summer Cup is expected to come to an end tomorrow, July 7th and will be followed by Phase III where the four remaining teams will compete for the one highly coveted LAN spot in Los Angeles. So far, Wind and Rain and Let’s Do It have advanced to the playoffs.