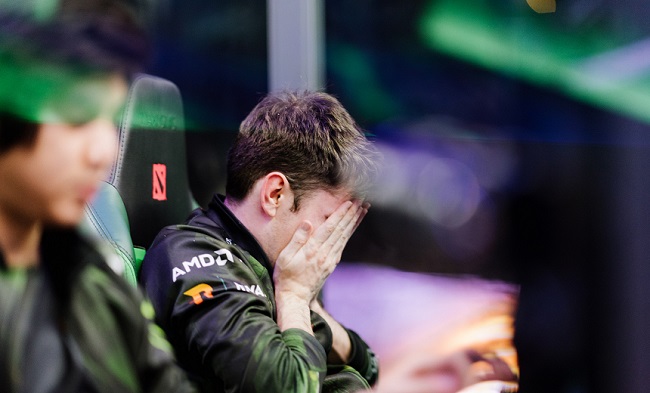 Fnatic has officially announced changes in their lineup for the new DPC 2018-2019 season. They will be keeping both Abed ‘Abed’ Yusop and Djardel ‘DJ’ Mampusti but bid farewell to Johan ‘ pieliedie ‘ Åström, Saahil ‘UNiVeRse’ Arora and Jacky ‘EternaLEnVy’ Mao.

Next in line for announcing some pretty major roster changes is the SEA sensations —Fnatic. The team struggled to find their footing early and cohesion during the season. Fnatic replaced long-time offlaner Chong Xin ‘Ohaiyo’ Khoo with Saahil ‘UNiVeRse’ Arora just in time for the second roster lock halfway through the season.  From that point on, the team started to pick up steam but still had some problems internally, specifically with cohesion and shot calling and sent their then-coach Adam ‘Adam/343’ Shah to stand in for StarLadder Invitational 5 to help iron things out.

Fnatic continued to show signs of improvement but were not able to seal their invite with the DPC points. Instead the team flawlessly took over the SEA qualifiers and succeeded to participate in The International. The team ultimately ended with a subpar 13-16th place finish, getting knocked out in the first round of lower brackets.

Just a few days ago, it was announced that VGJ.Storm has swapped out their offlane player Jingjun ‘Sneyking‘ Wu for Fnatic player Saahil ‘UNiVeRse’ Arora and would be using Kurtis ‘Aui_2000’ Ling as the coach.

So far, Fnatic has not revealed the names of the replacement players and there has not been any word from EE or pieliedie as to their next adventure.