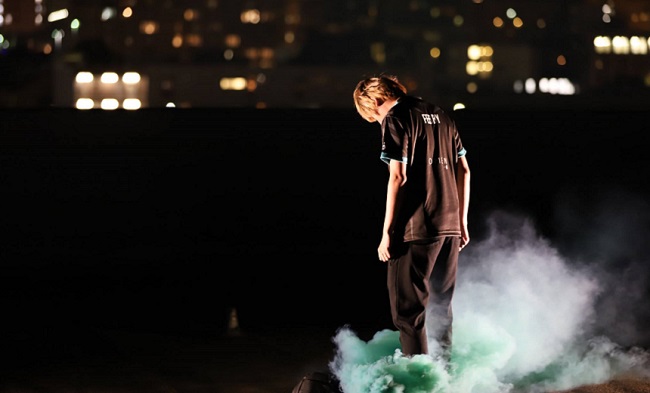 Immortals has officially dropped their Dota 2 roster with no indication if they would be picking up a new squad or not for the upcoming DPC season.

During the last week both Eric ‘Ryoya‘ Dong and Kim ‘DuBu’ Duyoung took to social media to start seeking out new teams, indicating that they were no longer part of Immortals first Dota 2 roster. Now, the organization itself has used the platform to confirm that they no long will be working with the players either.

According to the announcement, the organization “has opted not to extend the DOTA 2 contracts for the following players (…)”

It gives no indication if they will replace the squad or end their foray into Dota 2. The DPC 2017-2018 season had started off promising for the new organization by qualifying for PGL Open Bucharest Major, where they secured a 3rd-4th place finish and then Dota Pit LAN. In Croatia, they had a disappointing 7-8th place finish and made some roster changes which seemed to initially work as they were able to qualify for DreamLeague Season 9 Major. However, they ultimately ended up with a disappointing 7-8th place finish, and then achieved nothing more. The team ended the season coming in just shy of qualifying for TI8 as they took 4th place in the qualifiers where three teams were awarded a spot for the main event. 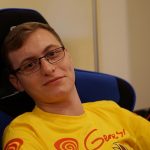 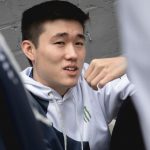 Pobelter is the face of consistency on evolving Team Liquid