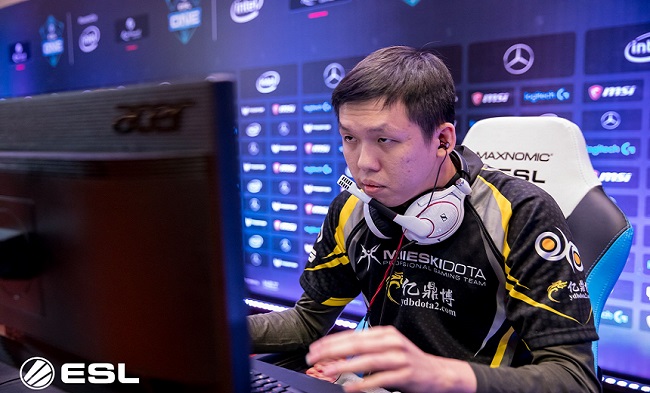 Mineski have been granted a direct pass to compete in ESL One Hamburg 2018 scheduled to start next month.

First ESL announced that Virtus.pro would be back to defend their ESL One title. Then it was revealed to be Evil Geniuses followed by Team Secret. Now, the tournament organizers turn their sights onto one of the most exciting revamped rosters in the SEA region – Mineski.

The SEA team had just recently announced their new roster after they announced their farewell to Daryl Koh ‘iceiceice‘ Pei Xiang, Michael ‘ninjaboogie‘ Ross and Anucha ‘Jabz‘ Jirawong. The organization has since picked up Damien ‘kpii‘ Chok, Kim ‘Febby’ Yong-min and Thiay ‘March/JT‘ Jun Wen for the upcoming season.