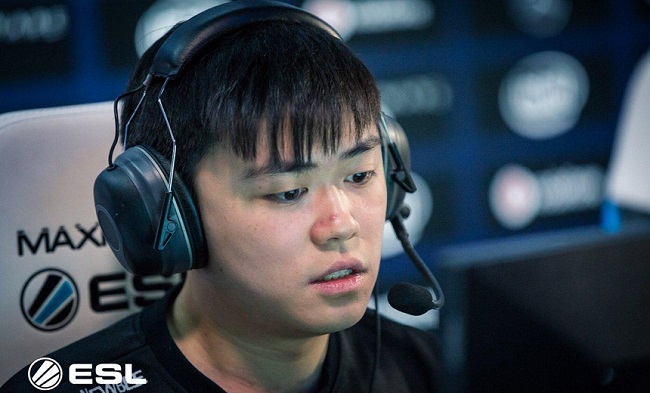 Dota 2 News: Mineski’s new roster is a force to reckon with

Mineski has made their new roster official merely days after announcing the departure of three of their new players. Bringing on board JT, Febby and Kpii, the new lineup looks fierce.

It was only a few days ago that Mineski announced that their run with Daryl Koh ‘iceiceice‘ Pei Xiang, Michael ‘ninjaboogie‘ Ross and Anucha ‘Jabz‘ Jirawong had come to an end, leaving only Chai ‘Mushi‘ Yee Fung and Kam ‘NaNa/Moon’ Boon Seng to continue to sport the SEA titan’s banner.

According to the release from Mineski, Team captain Mushi is looking forward to another strong season for the team:

I feel that the chemistry of the team is very important to make a championship roster – I think that this team has the right attitudes to be successful, so I am looking forward to the coming season!- Mushi ”

Alongside Mushi and Moon, former MVP.Phoenix teammates Kim ‘Febby’ Yong-min and Damien ‘kpii‘ Chok join the roster. Both Febby and kpii have already proven themselves multiple times as being stand out players and achieving high results. Rounding out the roster is newcomer Thiay  ‘March/JT‘ Jun Wen – formerly from Geekfam. JT has only just started his career in the last year but has already caught the eye of these highly decorated players.

Joining the new squad will be coach Aaron ‘Clairvoyance’ Kim who last coached VGJ.Storm through the last season and TI8.

Mineski will debut their roster in the SEA regional qualifiers for The Kuala Lumpur Major, starting on September 16th.