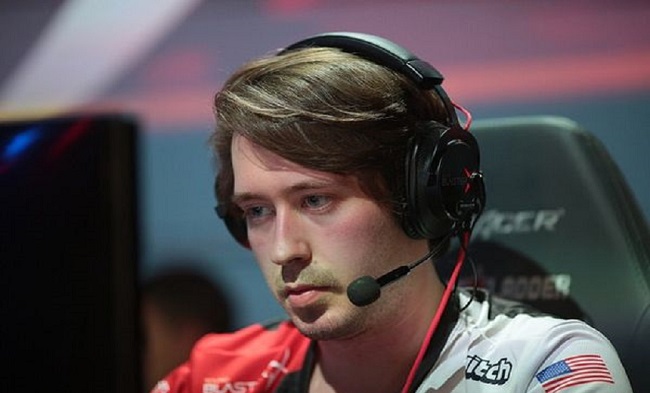 After nearly two years, David ‘Moo’ Hull and compLexity have gone their separate ways after a roller coaster of a journey together.

Two years is a lifetime when it comes to players and organizations. David ‘Moo‘ Hull joined the North American organization compLexity Gaming in September 2016, following the post TI shuffle and his astounding 2nd place finish at TI6 with Digital Chaos. Since then his career has been filled with ups and downs in results.  Although they often qualified for major events and DPC tournaments, compLexity struggled to find a placement above fourth place, more typically finding it in the bottom rungs of the ladder. Through it all and several roster changes for the team, Moo had at least stability in the place he called ‘home’.

Now, after being unable to land one of the three allocated spots for North America for TI8, it seems compLexity is going through a major overhaul of their roster, including Moo. Only a day ago Adam ‘Adam‘ Shah had parted ways with the organization. At this point, it is not known if there will be even more players to separate from compLexity or if there will be just two new additions to the lineup.