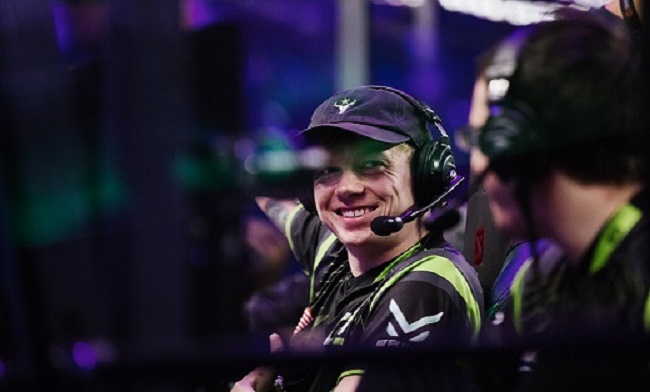 NiP will join the ranks of the high profile teams competing at ESL One Hamburg 2018 next month.

Just formed by Peter ‘PPD‘ Dager, the new squad has already been picked up by Ninjas in Pyjamas and landed a direct invite to ESL One Hamburg 2018, without so much as an official game on the record yet.

Moments after OpTic Gaming announced that the Dota 2 roster was disbanding and going their separate ways, Peter ‘PPD‘ Dager wasted no time to announce the lineup he was going to compete with for the new season. Filled with top talent and highly decorated veterans, the squad has already been hyped up as one of the teams to keep an eye out for this season.

NiP will be joining Virtus.pro, Evil Geniuses, Team Secret and Mineski to compete for the largest share of the $300,000 prize pool and the championship title.