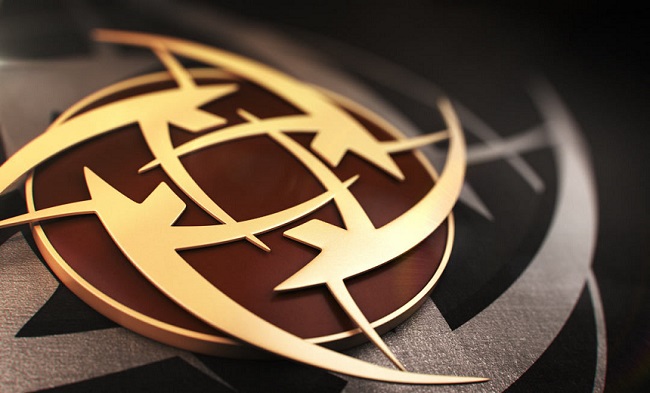 Ninjas in Pyjamas have returned to Dota 2 after more than a year hiatus by picking up PPD’s new team.

With the last day to register for the Major/Minors, fans and reporters attention is locked in on the website that lists all of the official teams. One to catch attention quickly was the addition of a team registering under the Swedish organization Ninjas in Pyjamas.

In June 2017 NiP announced they had parted ways with their Dota 2 squad after making their re-entry into the scene January 2017. After over a year hiatus, the Swedish organization had picked up Escape Gaming and resigned Adrian “Era” Kryeziu who was a member of the previous NiP team in 2015.

Now, they will once again be looking at Dota 2 and this time it isn’t a Swedish squad. Instead, a mix of Europeans and one NA player will be waving the NiP banner.

Moments after OpTic Gaming announced that the Dota 2 roster was disbanding and going their separate ways, Peter ‘PPD‘ Dager wasted no time to announce the lineup he was going to compete with for the new season.

The organization and team will be making their debut in The Kuala Lumpur Major European regional qualifiers scheduled to start on September 19th.