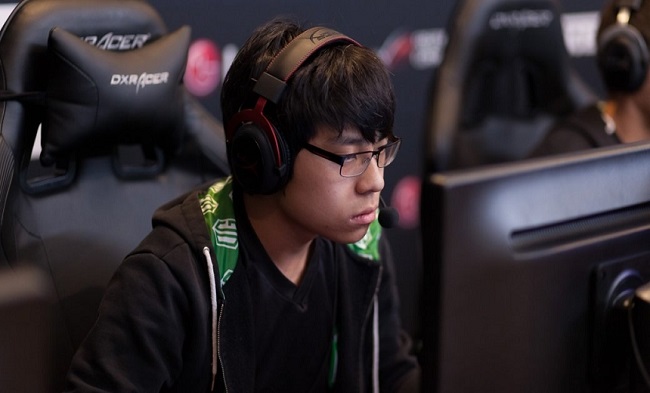 What roster change? OG have booked their ticket to TI8 Vancouver with a dominant run through qualifiers.

OG was staggered by a last-minute roster change with little time remaining before TI8 qualifiers. Tal ‘Fly’ Aizik and Gustav ‘s4’ Magnusson vacated the team to join Evil Geniuses who also just qualified for TI8. Left with titanic shoes to fill, OG replaced the pair with Topias ‘Topson’ Taavitsainen and the return of Anathan ‘ana’ Pham. The duo flexed their muscle early and made significant contributions towards the squad’s qualification to TI8.

Even after the changes, OG remained the favorites to qualify, but few may have predicted just how dominant they’d be. The team raced through the group stage with a flawless record which secured the first seed in bracket play. OG dropped just two games both coming against their Grand Final foes, Wind and Rain. The first loss came in the upper bracket finals to a last pick Huskar that evidently caught them off-guard. With exception to this out draft, OG was really outplayed just one time through the qualifiers. This was their only loss in the BO5 Grand Finals taking the series 3:1.

Valve allocated just one slot to TI8 through European Qualifiers, but OG will join their regional rivals in Team Secret and Team Liquid who already secured direct invites.

OG is still a young roster in terms of team synergy and will need to continue improving before being considered for The International title contention. However, they’ve certainly proved that things can get interesting.