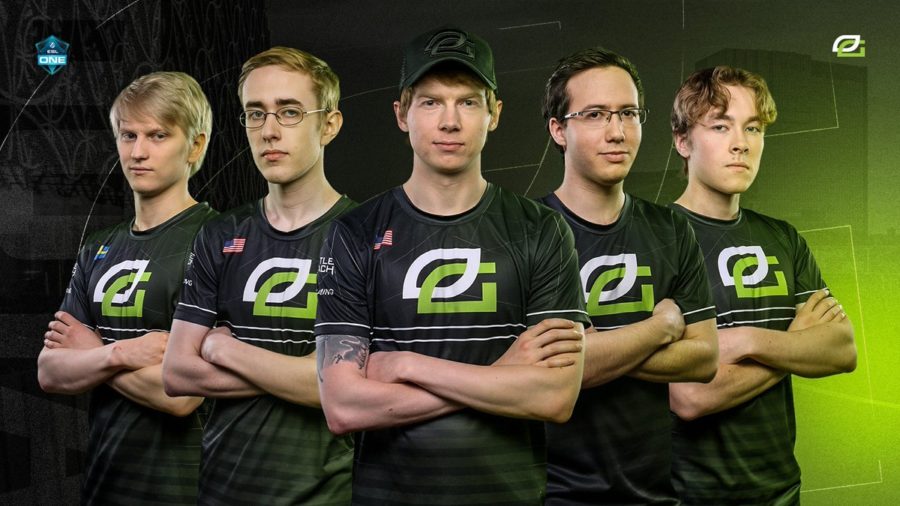 OpTic Gaming made an official announcement about releasing their line-up of the DPC 2017-2018 season.

A few days are remaining for the next season to kick off but OpTic Gaming have already dropped their Dota 2 roster. There has been no word yet if they will be sponsoring any new team for the upcoming DPC season 2018-2019.

Optic’s Start for the previous season wasn’t the easiest among teams. They suffered a bit but they
managed to keep improving steadily, event after event. By the end they were inches away from securing a
direct invite to The International 2018, ending the season just outside the eligible top 8 teams in DPC
qualifying points. Disappointed, they were still able to secure themselves a spot at the main event by
taking 2nd place in the harsh NA qualifiers.

At the Ti8 group stage it was a shock that they suffered heavily at the start scoring only a 4:8
record by the end of day 3, putting them in the last place of the group. Many in the community thought
it was the end of the road for the NA team. However, they made a spectacular comeback after being under
pressure and forced a 3-way Tie breaker with Newbee and Secret  – managing to secure themselves an
Upper-Bracket spot with an amazing day 4 group stage full of wins for the green wall. Ultimately they
ended up with a commendable top 8 finish and $638,304 – not enough to keep the team intact.

The current members of OpTic Gaming are already forming new teams and getting ready for the first
qualifiers for the DPC 2018-2019 season.