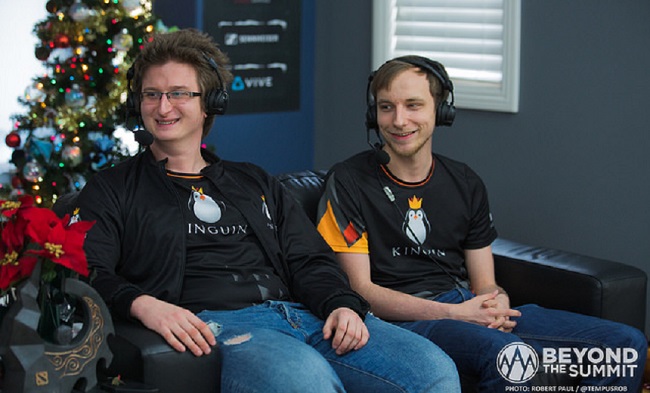 Yesterday, Beyond the Summit announced that North American rising stars, OpTic Gaming, and Brazil’s sweethearts —paiN Gaming had accepted an invitation to compete in the summer’s last professional event before The International 2018.

Let’s Do It (ex-Kinguin) fought tooth and nail for their spot, edging out Wind and Rain 3:2 in the BTS Summer Cup to claim the honor as the only qualifying team to attend.

The first two matches went in favor of LDI, but WaR hit back hard claiming the second two matches and forcing the fifth game. It came down to a bo1 in the end with everything on the line. It was an overwhelming victory in favor of the Polish squad during the last match with a perfect game by Natan “Exotic_Deer” Michalewicz on Faceless Void with a 10:0:17 record, giving LDI a 40:14 victory in just under 40 minutes.

This will be the Polish squad’s second appearance at the BTS Summit series, having qualified as Kinguin for BTS Summit 8 last fall. They ultimately took a commendable 3-4th place finish after being swept over by Summit Kings and reigning champions, Virtus.Pro.

The three squads will be joining Fnatic, Evil Geniuses and VGJ.Storm in the six-team tournament set to take place at the BTS house in Los Angeles, California from July 25-29th. More information on the format, prize pool and talent will be forthcoming.