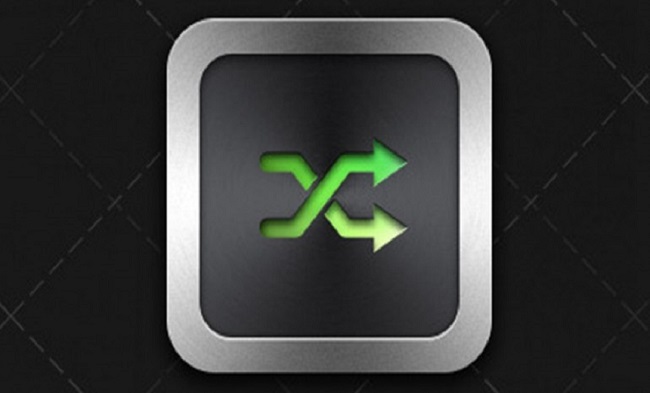 With the end of The International 8, the traditional post TI shuffle period has begun.

Although Valve had announced that there would be no ‘hard roster’ locks this season, they did specify that teams would need to be registered by September 15th in order to be eligible for regional qualifier invite to the first Major and Minor qualifiers of the new DPC 2018-2019 season.

Eric ‘Ryoya‘ Dong is now looking for a team and no longer part of the Immortals lineup. Since the most recent roster lock in the early winter, the team qualified for DreamLeague Season 9 Major, ending with a 7-8th place finish eventually – but were unable to seize any other events during the last part of the DPC 2017-2018 season, including The International 8.

The current Immortals roster is as follows:

David ‘Moonmeander‘ Tan has announced his departure from the organization, which leaves the North American organization with only two players left and two weeks to secure their new roster to compete in the first round of DPC events.

After nearly two years, David ‘Moo‘ Hull and compLexity have gone their separate ways after a roller coaster of a journey together.

The roster, formerly known as VGJ.Storm, has swapped out their offlane player Jingjun ‘Sneyking‘ Wu for Fnatic player Saahil ‘UNiVeRse’ Arora and will be looking for a new org to represent in the upcoming season. The team has also recruited Kurtis ‘Aui_2000’ Ling as the coach to help them on their new journey.

The post TI shuffles have already started and compLexity is on the prowl for new players as the organization parts ways with Adam ‘Adam‘ Shah. The North American team was able to qualify for The TI8 NA regionals from the open qualifiers but ended up taking a disappointing 5th place overall and failing to claim one of the three slots available to the region for the main event.

Pandora is a behind the scenes Dota 2 professional Jack of All Trades. When not busy with Dota 2 work, she is out trying to save the world or baking cupcakes. Follow her on Twitter @pandoradota2