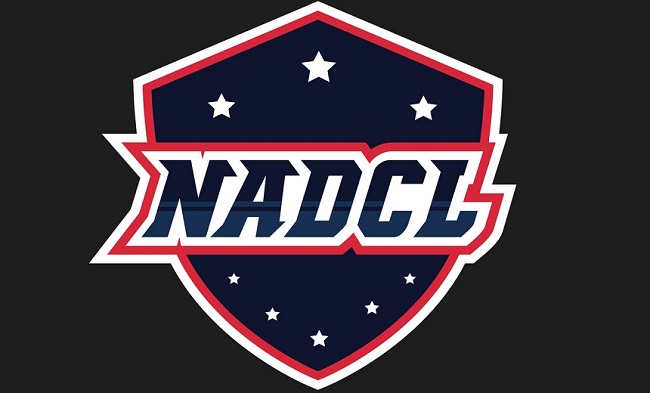 Unlike some of the other Leagues where teams are formed on the fly with available players and use an individual ranking system to determine prize distributions, the NADCL will be comprised of set teams competing through the season for the determined prize pool. Dates for the matches will be set to avoid any conflicts with any DPC qualifiers.

The Challengers League’s goal will be to create a semi-professional league within North America. The league will also be an opportunity for aspiring professional players to earn some income for the hard work they put into the game. Any unsponsored NA Dota 2 team or player that is not presently being paid to play competitively will be eligible.

There will be an initial qualifier to determine the eight teams that will be able to participate in the first season league/group stage. Four teams will advance into a single elimination tournament format. All eight teams will receive a portion of the prize pool as well as donations received to the NADCL.