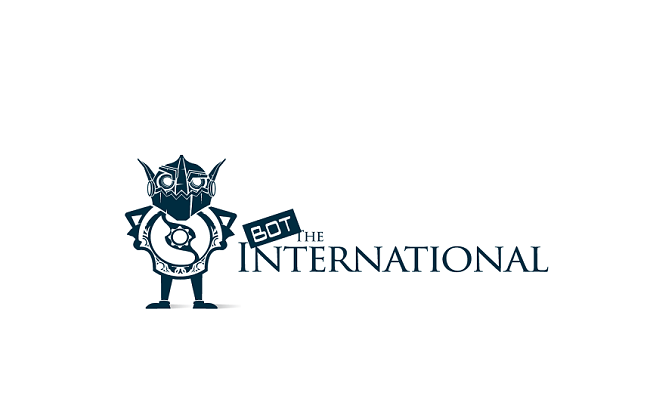 The remaining schedule and the list of casters for the BTS BOT International has been announced, filling the downtime between the Pro Circuit 2017-2018 season and TI8.

Making the announcement and debut matches of the BOT International during the TI8 qualifiers, BTS got creative with how to fill the gap between the professional games and bring entertainment to the masses during the downtime. While initially both casters and fans were scratching their head at the prospect of watching matches between bots, the first few showdowns were met with success and positive community feedback. Since then the event has built up much hype and a surprising ‘cult-like’ following.

If you are already an avid fan, head over to the Fantasy Hub for predictions, leaderboards and more.

NOTE: This is NOT the OpenAI Five team that is aiming to compete at TI8.