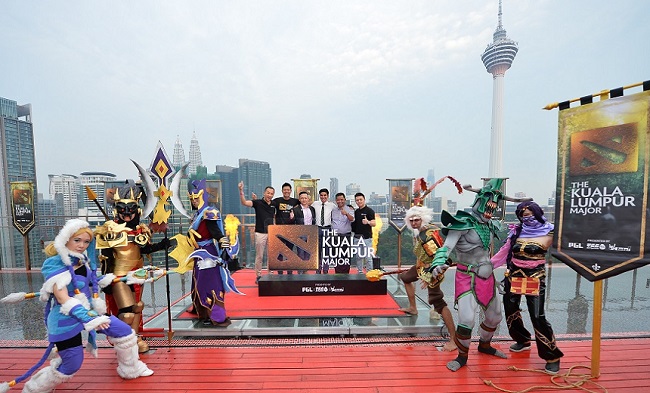 16 teams to compete at the upcoming SEA Major. With no direct invites to the event as per the new rules, qualfiiers will no doubt be cutthroat.

The Kuala Lumpur Major will be featuring 16 of the best teams from around the world. As per the new rules, there are no direct invites to the event, so all teams will have to qualify. Each of the six designated regions will be given two spots and the winner from the Minor will have a spot reserved, making three more spots up for grabs.

As per the earlier announcement from Valve clarifying the changes for the upcoming DPC 2018-2019 season, “the regions for the additional qualifier slots are assigned by Valve, per Major.”

Despite the first big event being held in Malaysia, Valve has not assigned any additional spots to the SEA region. Instead, the three regions that will have three spots awarded are China, NA and Europe.