Dota 2 News: Three must (re)watch series from The International 2022 so far

The International 2022 is winding down with the finals this weekend. We compiled the three series you must (re)watch during the break.

With the new format of The International 2022, there is a five-day break between the last playoff games and the finals.

And that is just way too long for us to wait to watch some good Dota.

So we compiled the best series of the main event until now to help get you in the mood and ready for the last weekend of the DPC 2021-22 season.

These are series that you don’t want to miss (in case you did) and will want to rewatch multiple times (we have).

Entity and Royal Never Give Up engaged in a bo1 elimination match that surpassed all expectations and hit all of the feels. 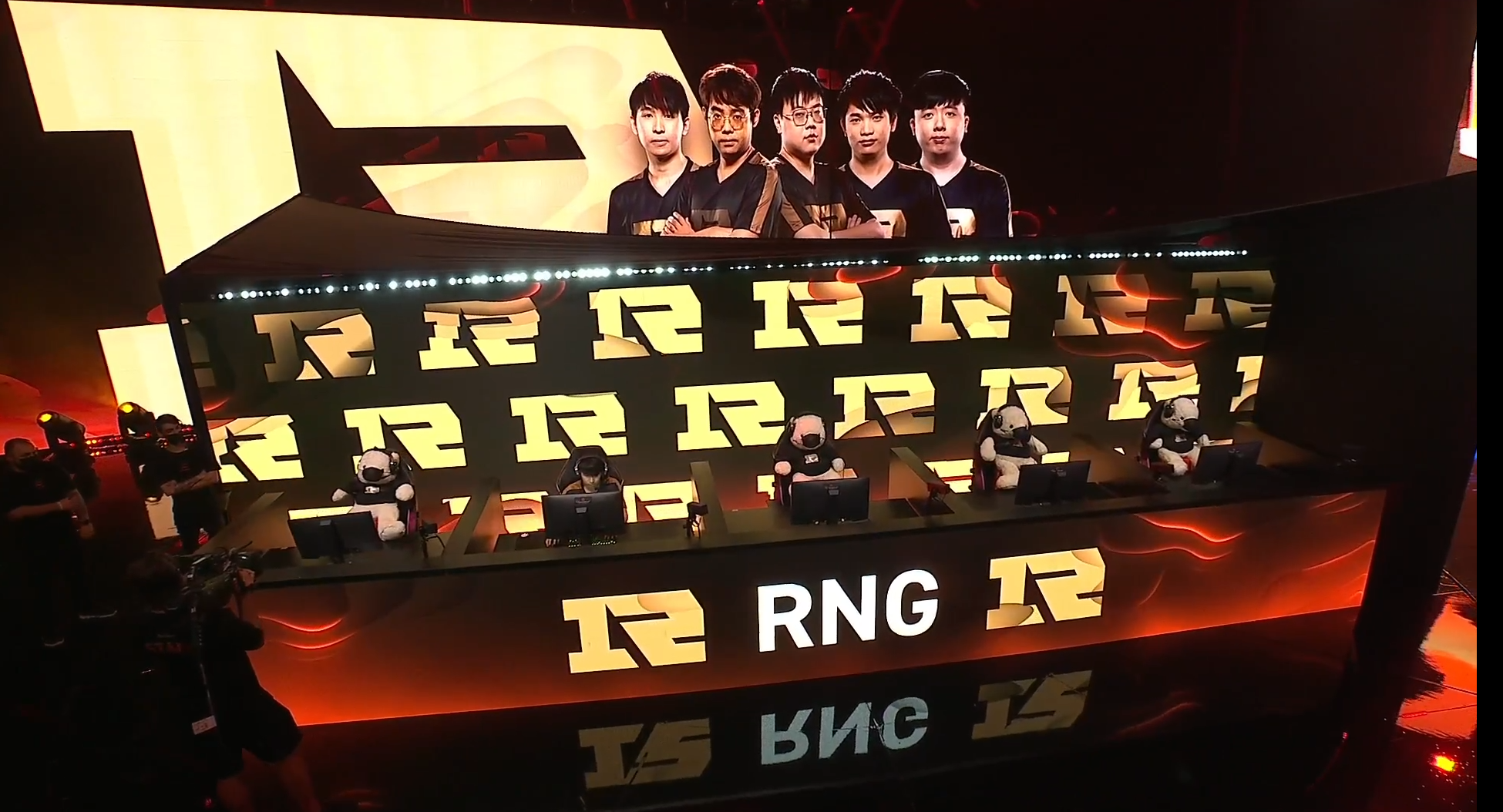 RNG was not able to bring the whole team on the stage in Suntec Arena. It was just Yap “xNova” Jian Wei on the stage surrounded by four teddy bears trying to keep his spirits up, while his four teammates had to play from the quarantine hotel rooms.

Despite this disadvantage, this match was anything but a quick in-and-out rollover.

The longest game in TI history lasted 107 minutes, set new records, and delivered an insane Dota 2 game in their battle for survival at TI11.

Check out the game VOD HERE

Similar to RNG, the day started with just Jean “Chris Luck” Salazar stepping onto the stage for beastcoast, as the rest of his team, along with their coach, were in hotel isolation rooms since they tested positive for covid. 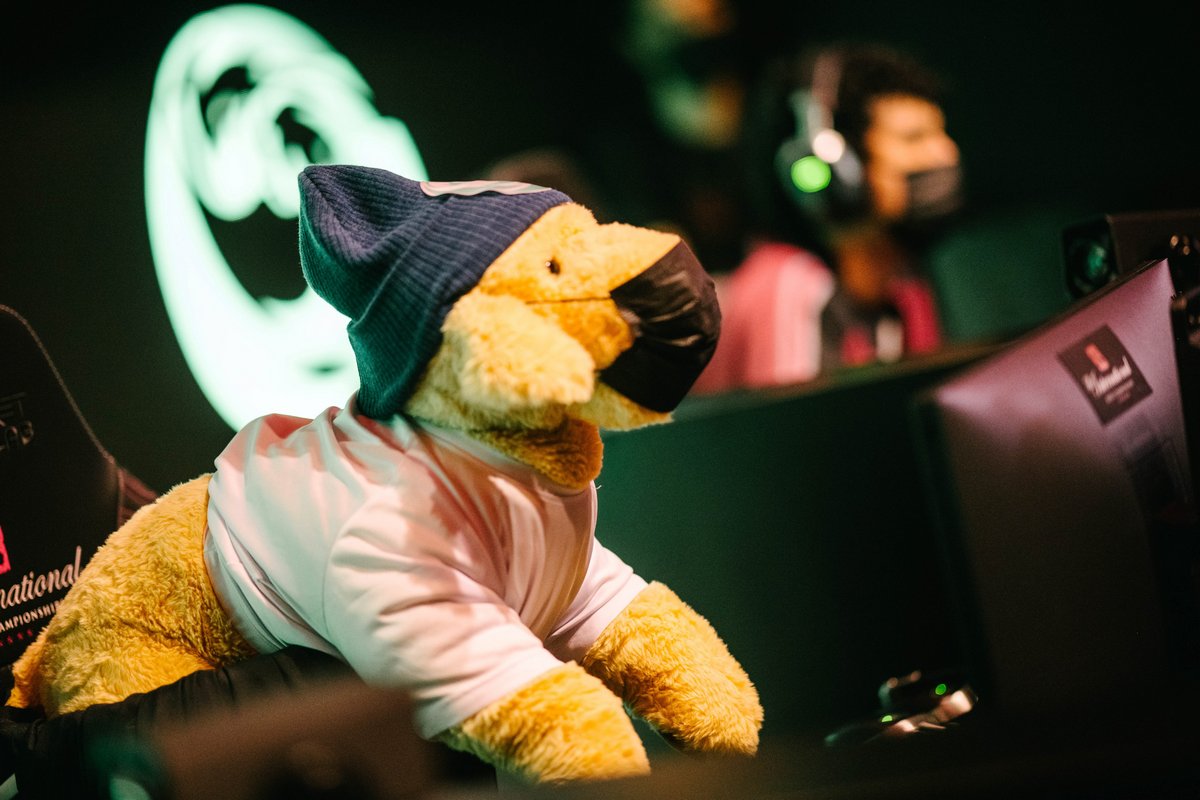 Even so, the SA team was able to start the series with a huge win over PSG.LGD. They also put up an incredible fight and performance despite their situation and health, but Zhang “Faith_bian” Ruida was just too much to handle.

Check out the Game 1 VOD HERE

Check out the Game 2 VOD HERE

Check out the Game 3 VOD HERE

Team Liquid‘s Lasse “MATUMBAMAN” Urpalainen announced his retirement plans even before TI11 began. The European team had survived the Last Chance Qualifier, seized second place in their group, landed in the top seed of the playoffs, and then managed to stave off elimination to find themselves in the Lower Bracket Round 4.

Thunder Awaken had taken TI11 by storm with a spectacular and unexpected run in the group stage to claim a top seed in the playoffs and then play their hearts out through to the Lower Bracket Round 4. 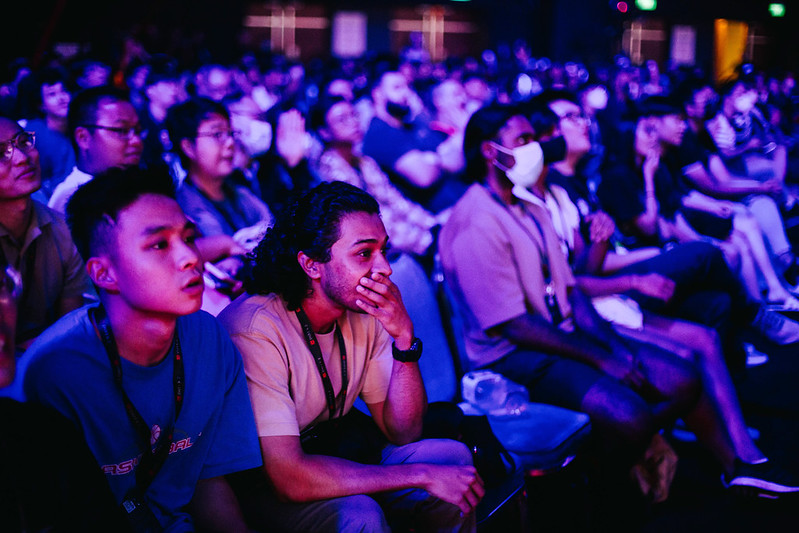 Two of the three games played in this series led to insane base races, nerve-wracking situations, and split-second decisions. Most fans will remember 1hp and 1 creep miracles, Michael “miCKe” Vu, and a miraculous hold on the high ground.

Check out the Game 1 VOD HERE

Check out the Game 2 VOD HERE

Check out the Game 3 VOD HERE

The event will be officially streamed in five different languages – English, Chinese, Russian, Spanish, and Portuguese. In addition, there will be other streams with various languages available for fans across the globe.

In 2019, the peak concurrent viewership on Twitch.tv of the DOTA 2 TI9 championships reached almost 1.08 million, up from 735 thousand viewers a year earlier.

The International in Singapore will be the largest Dota tournament in history featuring 30 world-class teams battling out on the road to the Aegis of Champions across 4 consecutive weekends.

TI11 is expected to be held in Singapore from October 8th (starting with the offline/LAN last chance qualifiers) to October 30th with the grand finals.

On 22nd January 2022, it was announced that the second and third-place teams from each region’s qualifiers would compete in the Last Chance Qualifier LAN event prior to The International to decide the final two qualification spots – thus expanding The International 2022 from 18 to 20 teams.