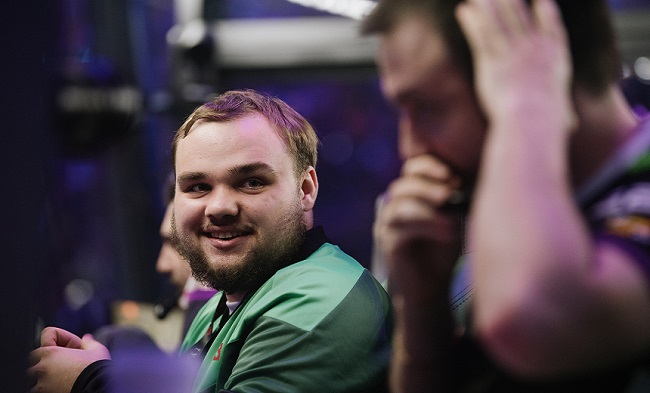 Dota 2 News: Virtus.pro and ferzee punch their ticket to The Kuala Lumpur Major

Virtus.pro and ferzee have outplayed and outlasted the rest of the CIS competition to claim the two regional spots for The Kuala Lumpur Major in November.

The CIS region was given only two spots compared to some of the others for The Kuala Lumpur Major. With no direct invites, Virtus.pro were considered the heavy favorite to take one of the spots even with a stand in playing for Pavel “9pasha” Khvastunov who is away on his honeymoon. What no-one really expected was ferzee to rise up above the rest out of nowhere and snatch the second spot.

The newly formed CIS team gave one heck of a fight in order to go to the first Major of the season. They battled long and hard with an outstanding last elimination series. In the end, they had persevered and stood battered, bruised but winners.

There still need to be a last bo3 between Virtus.pro and ferzee for seeing purposes, but the two teams will head to Kuala Lumpur Malaysia to compete for the lion’s share of $1,000,000 and 15,000 DPC points – the first of the season.

The SA region will also come to an end tonight and the EU, NA and SEA region teams will start their fight tomorrow, September 19th.