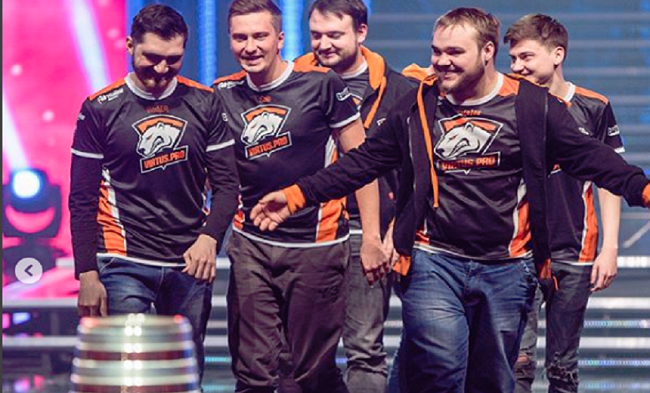 Dota 2 News: Virtus.pro to defend title at ESL One Hamburg 2018

Virtus.pro have been announced as the first team to be invited to ESL One Hamburg 2018.

The CIS powerhouse is confirmed to be attending the first big LAN event of the new season in order to defend their championship title. Virtus.pro had taken the title (again) at ESL One Birmingham 2018 Major after sweeping through OpTic Gaming 3:0. Although ESL One Hamburg 2018 will not be part of the new DPC 2018-2019 season, it is sure to still be a spectacular event.

Virtus.pro had announced prior to The International 8 that the organization would not be making any roster changes regardless of TI results and had renewed the players contracts until the end of 2019.

Back in May when the organization originally announced the event, they made sure to note that key areas of concern voiced through the season were being addressed including: