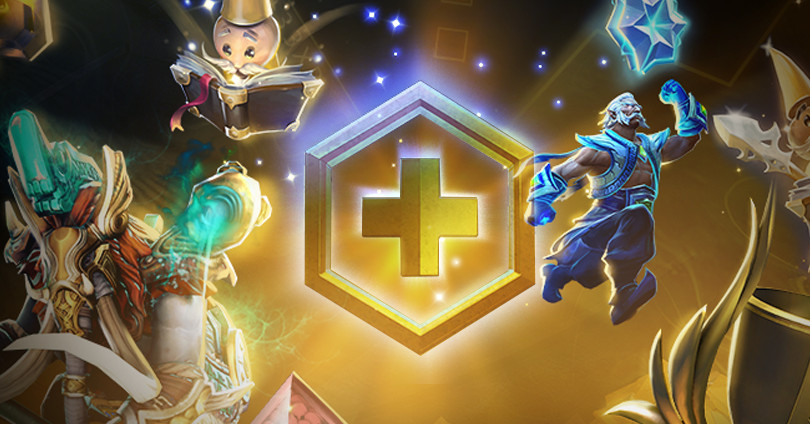 After a long bout of silence from Valve, the Dota Plus paid subscription system is providing a slew of new features to those who opt in.

Those who were anticipating a fresh change to the map will finally get the Summer Terrain, which will help newcomers complete their welcome quest requiring its use. Long-time subscribers will hopefully be able to use the fixed Plus Assistant, which has been addressed as of this update.

There are some nifty updates for players enthusiastic about their favorite heroes. They’ve added extra new quests to accomplish, and you can show off your Plus Hero Badge and Relic progress on your profile. There’s a new global Hero Trends page so subscribers can see how the meta’s really starting to shake out.

Plus, if you’re doing well in your games, you can take advantage of the new prediction charm.

But some are taking the good with the bad. The most controversial feature at the moment has become the ability to watch friends’ games live — meaning with no time delay, as most spectators are forced to use. While it seems like a nifty way to keep up with your friends, at least one pro player, Kurtis “Aui_2000” Ling, is cautiously optimistic about the new feature:

Half the top leaderboard have each other added. With this new Dota plus feature, I’m watching a game live and can see both sides in real time (have a friend on both teams). We already had people cheat to climb leaderboards and this is basically maphack.

I think the live spectating feature is really nice for everything not top immortal. I like the ability to spectate friends and talk about their games to them. I played a lot of sc2 and that game got incredibly lonely. I think this feature will help avoid that.

These changes come after complaints from the Dota 2 community about features being broken. They’re in addition to Plus’s available features, which include using shards to buy old sets, Battle Pass access and real-time, in-game analysis as both a player and spectator.

The patch also includes fixes and updates for other client and in-game features. For instance, if you’re frustrated with Ranked Role players not complying, you can report them with no report count penalty. It also appears they’re giving custom game designers power to override system preferences for item guides.

While this is a relatively large patch for updates and fixes, it has yet to be seen if more gameplay balance patches are in store this week, per the bi-weekly update schedule announced earlier this year.

The full changelog of the Dota Plus update is as follows:

You can read the full patch, including the non-Plus client changes, on their website.

Dota Plus is an optional service currently priced at $3.99 per month, with options for one-time payments of $22.99 for six months or $41.99 for twelve.