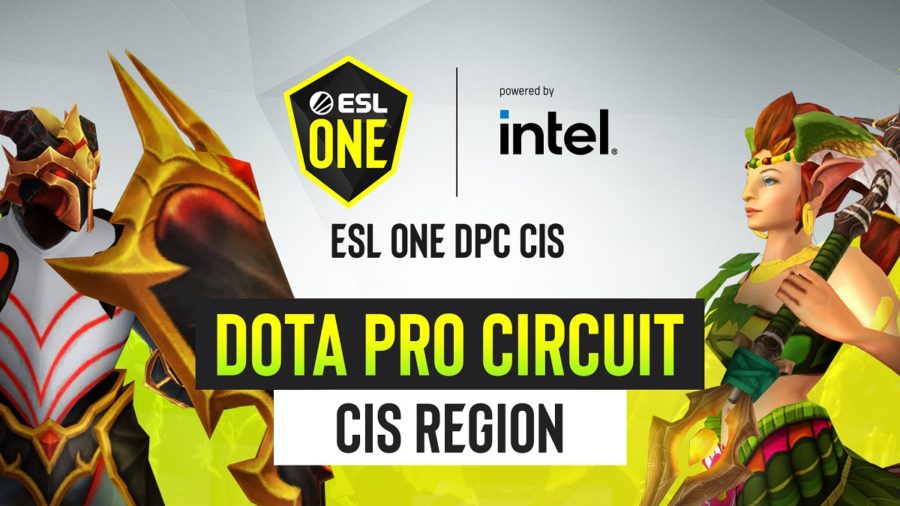 After a year without the famous “The International” annual tournament, ESL is back with the DPC phase with a plethora of online tournaments which will also mark the return of Major.

A total of 16 teams will lock horns from the CIS region bifurcated into two divisons, Upper and Lower. Teams across these divisions will engage in a B03 round robin format. The event organizer has revealed its four invites consisting, Virtus Pro, Natus Vincere, Team Spirit, and Live to Win.

For an invite to the Major, top 3 teams from the Upper bracket would make it through where the first team would directly qualify for the Playoffs and the second gets placed in the group stage. A wild card game would seal the fate for the team placing third. 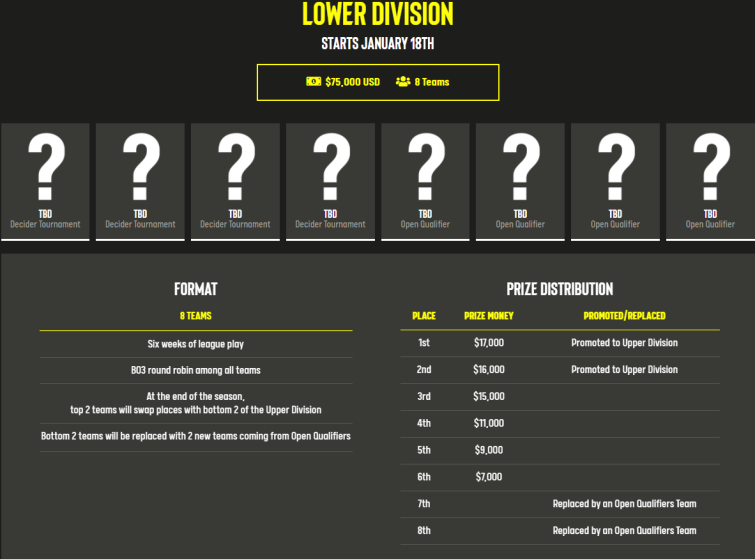 The Upper division will share the allocated prize money of USD 205,000$ while those in the Lower division will scoop their shares from the pool of USD 75,000$. Dota Pro Circuit points will be rewarded according to their placings.

Matches from the Upper division are set to kick off from 21st January which will follow the fixtures in the Lower Division scheduled to start from 18th January.

Due to the ongoing Coronovirus pandemic, matches will be conducted online. For more information on the same, do check out ESL’s blog.