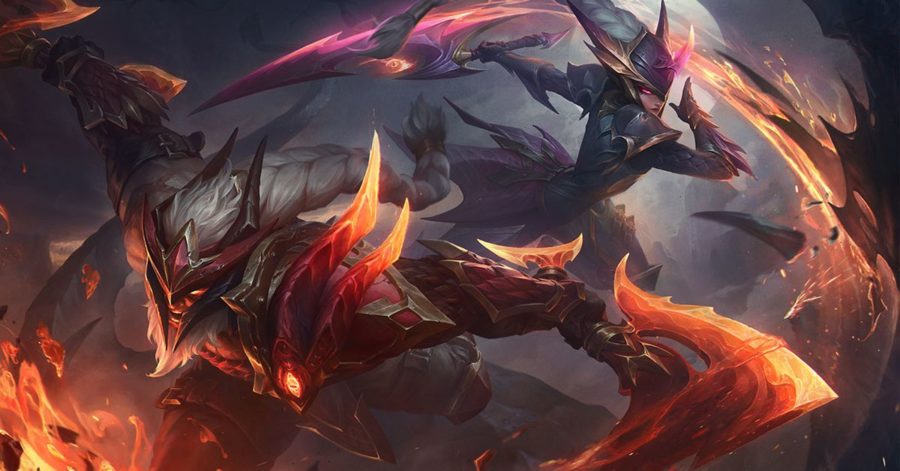 The next League of Legends champions set to get Dragon Slayer skins are Diana, Olaf, and Trundle.

These three champs join the ranks among Jarvan IV, Pantheon, Vayne, and others to take on other champions who seem to control dragons, like Dragon Sorceress Zyra and Dragon Knight Mordekaiser.

The last Dragon World skin we saw drop was Dragon Trainer Heimerdinger in October 2018, so it’s nice to know that Riot is still working on these skins and fleshing out the dragon universe. This is also Trundle’s first skin since Nov. 2016, and this finally frees him from the “1,000 days without a skin” club.

This Public Beta Environment cycle has a lot of content in it to hold us over until the next patch, which won’t come until January. We’ll expect these skins to hit live servers then. 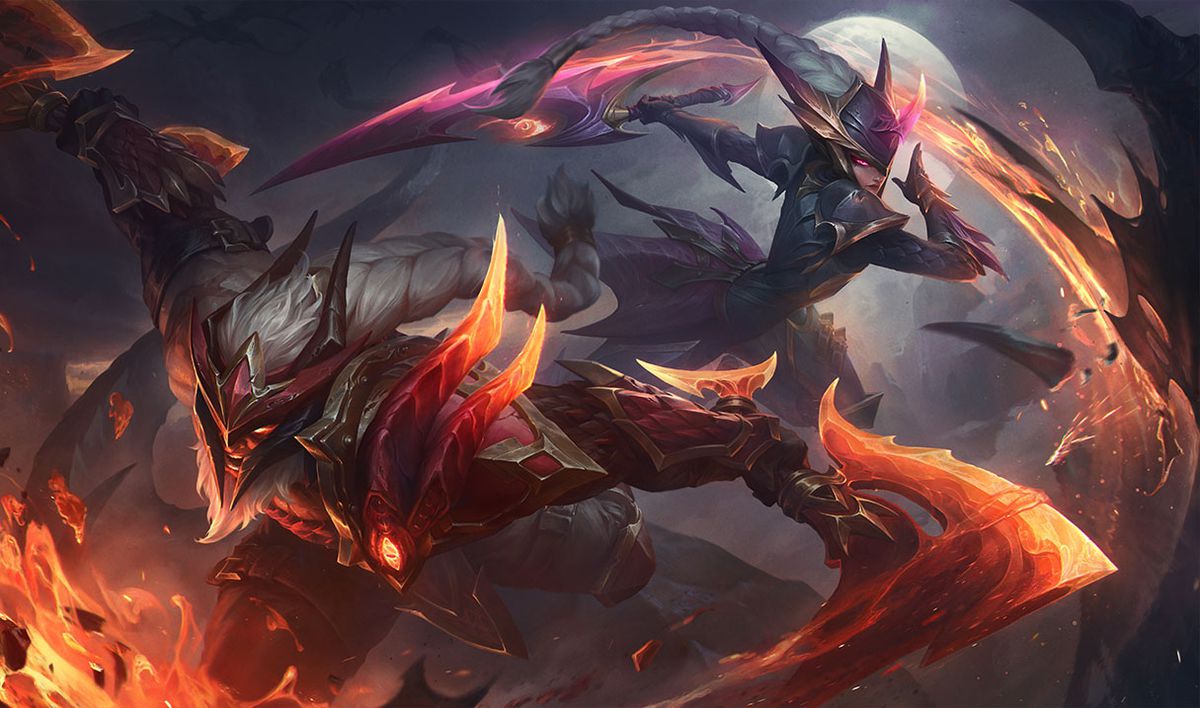