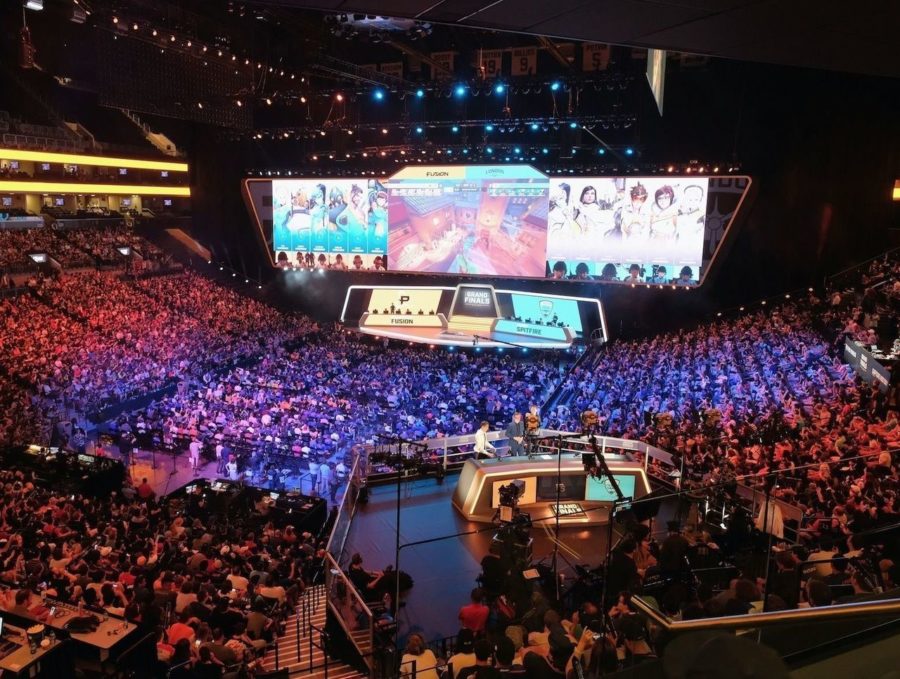 STAND WITH US 🇪🇺 Here come our players for the #OWL2019 :

The Shanghai Dragons have added six new players to their roster, the Overwatch League franchise announced on Tuesday.

🐲Announcement🐲
Please give your warmest welcome to the following for joining the @ShanghaiDragons !

The Chinese franchise famously went 0-40 in the OWL’s inaugural season, and have recruited a new lineup of South Korean players for Season Two:

The company had previously received a multimillion-dollar investment from Cleveland Cavaliers owner Dan Gilbert in November 2017. According to Forbes, 100 Thieves now has $25 million in total funding.

Activision Blizzard has made veteran National Football League executive Johanna Faries the new head of the Call of Duty World League, the company announced Tuesday in a press release.

According to the press release, Faries filled a variety of leadership roles during her tenure with the NFL, whether in marketing, league initiative strategy, fan and business development, partnerships, or consumer products. She is also said to have spearheaded a broad range of diversity, inclusion, and mentorship programs.

CS:GO gets spookier with a Halloween update

Valve has given CS:GO a Halloween-themed update, the developer announced on Tuesday.

For a limited time, players can play on a spookily made-over Cobblestone, torment opponents from the grave in Casual, Demolition and Flying Scoutsman game modes, and break objects with a “spectral ghost knife.”

Apparently, the chickens have also dressed up for the occasion.