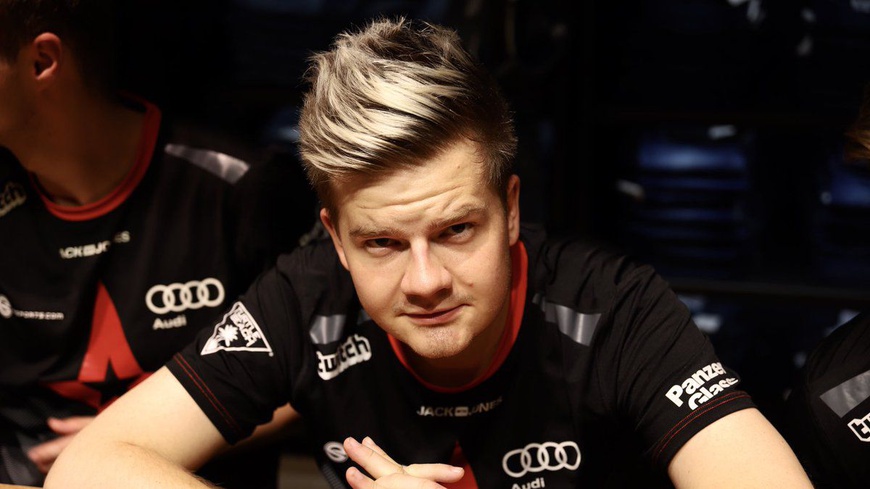 dupreeh sees ELEAGUE Premier as a chance for redemption | News

Astralis are the best team in the world, but they recently fell short of perhaps starting their own “era” in Counter-Strike: Global Offensive. Falling in the semifinals to Natus Vincere G2A at ESL One Cologne 2018, the Danish squad are looking for redemption and revenge at the ELEAGUE CS:GO Premier 2018 – which is currently ongoing. Peter “dupreeh” Rasmussen took the time after their convincing win against Cloud9, to speak to HLTV about the tournament at hand, how they will approach events in the next season, and roster changes within other teams.

On getting a good result at ELEAGUE Premier

I think as a team it’s very important for us. Also individually, I want to end the season with a good result. Obviously, we’re always fighting for the win, but we want to go as far as possible. Our preparation hasn’t been as good as we might have hoped for, but I’d still say we prepared pretty decently.

I don’t think we’re going to change anything for the next season, I think we’re going to continue like this because it’s what works for our team. We are the best team in the world right now and have been dominating pretty much everything the past three months. If we continue like that, I think we can do it next season as well. We definitely feel that the meta has changed because other teams are starting to adapt to a lot of the things we have been practicing and doing, and we also feel like they copy some of our stuff.

It just works for our team, we have to take into consideration that device has had some health issues, although it’s going really great right now which is really good for the team, but if we just keep piling on events the team is going to go downhill and we just don’t want that. The most important thing is that everyone on the team is fine and that we enjoy what we do and that’s why we’re doing it this way right now. We’re still participating in as many tournaments as we feel we can, but going from Sydney to Dallas and back to Stockholm or Marseille or stuff like that, it’s just going to be too much and we don’t want it because, as zonic said, we want to be prepared for every single tournament we go to.

On roster changes in the off-season

When it comes to changes, I think we’ll see less. It’ll either be a lot or fewer changes because the Major is just on the other side of the break. I think the stable teams, us and Na`Vi and the teams that already made changes will keep their lineups. Some teams will start practicing earlier than others. We have three and a half weeks and then we’re back bootcamping.

I think MIBR is potentially going to be playing well, I think the addition of Tarik is going to help them, especially since, in my opinion, I think their language barrier was more of a problem than they considered and I think having a second guy speaking English fluently is going to help the rest of the team adapt and it’s going to help the communication flow a lot more. I think he’s a good addition to the team, I’m not sure if he’s going to lead in-game but I definitely think they made a good choice. Not that boltz didn’t do well, but for the main core of the team to function, I think this will go well. Obviously, Na`Vi are doing well, and I think they will be a big contender for the Major. Then I’m just curious to see how teams like NiP and fnatic do.

Astralis will next play Team Liquid in the winners’ match in Group A at ELEAGUE Premier, looking to book their spot in the semifinals.