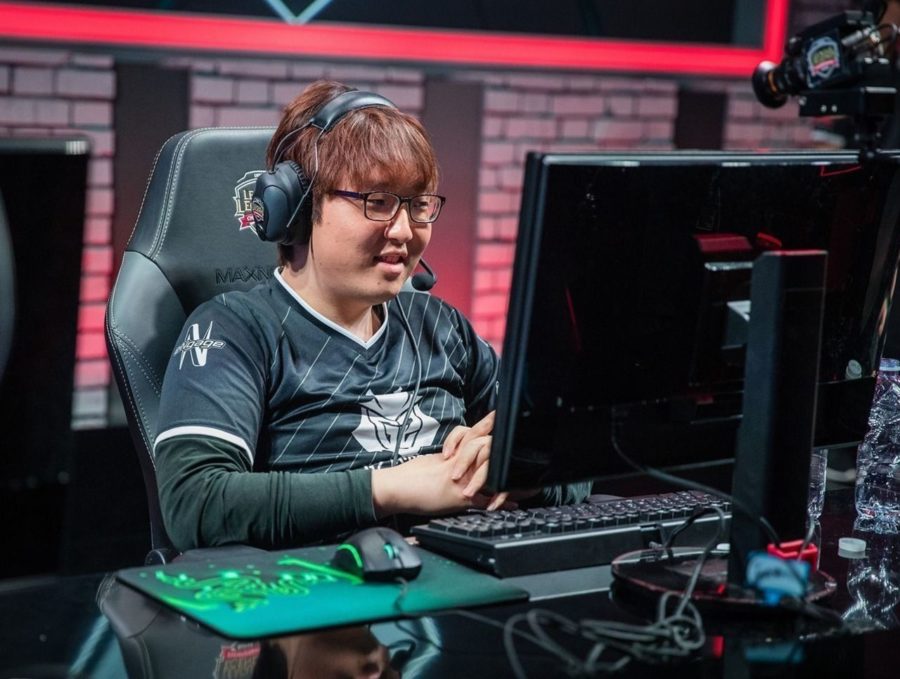 According to a Tweet from Dallas Fuel CEO, Mike “hastr0” Rufail, Dallas Fuel player Hyeon “EFFECT” Hwang has retired from the Overwatch League.

Today, @EFFECT announced his retirement from professional Overwatch on his Facebook account. He has given our organization and fans thrilling memories, insane plays, multiple championships and has been a true pleasure to watch. We wish you the best and brightest future @EFFECT.

As a DPS player with a history of utilizing Tracer, Widowmaker and McCree, EFFECT has played for the Fuel since 2017 when they were still known as Team EnVyUs. They would eventually join OWL as one of the initially franchised teams.

Alexandre “xms” Forté has re-signed to LDLC, a team he first played for in 2016 before moving on with Team Envy in 2017.

[#CSGO] You’ve been able to follow him since January and it’s now official. Welcome to the third player in this new line up!

Prior to this, xms played with Team Envy, placing 3rd-4th at the 2017 DreamHack Open Winter.

We are happy to announce that we have signed the 4-time LCS Champion @Tricklol12 as an addition to our roster. Welcome, Kang-Yun! 🔵⚪ #LEC #SchalkeNullFear

Trick is no stranger to the LEC, having played for G2 esports from 2015-2017 where he won the spring and summer split of the EU LCS in 2016. That same year, Trick was named to the EU LCS All-Pro team, on top of winning MVP honours.

“Schalke is a unique club that has done a lot for esports. I’m pleased to play for Royal Blue in the future and can hardly wait for the new season to begin,” Trick said in a press release posted to the Schalke Esports website.

According to a report from HLTV writer Zvonimir “Professeur” Burazin, Vega Squadron have signed Dmitriy “Dima” Bandurka to their fifth and final CS:GO roster spot, according to a tweet from the player.

Additionally, Vega Squadron also signed a new coach in Viktor “vidoq” Manaenkov. Prior to Vega Squadron, vidoq coached Arcade eSports, having coached Vega for the first time for an eight-month stint in 2015.