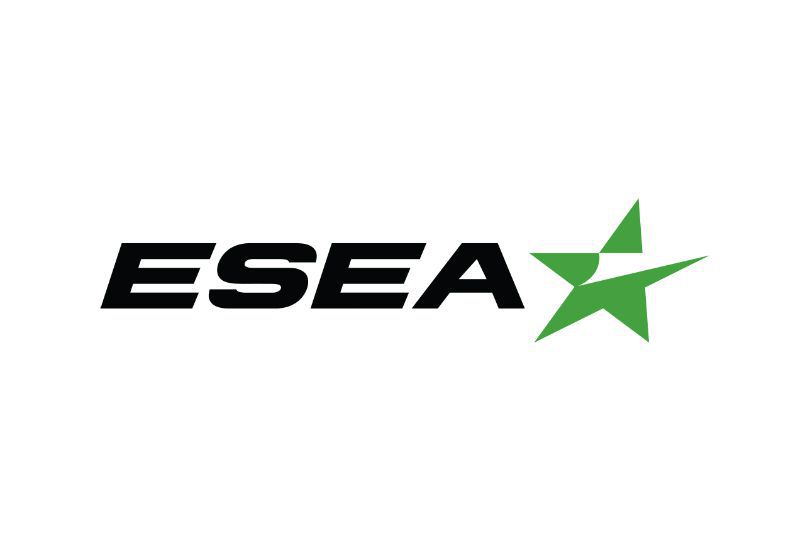 Earlier today it transpired that ESEA had issued year-long bans to Loic “effys” Savageau and Victor “cardiac” Kwan, representatives of the Really Old People roster, in light of gambling violation suspicions. Banned as well was community caster Roy “Stronglegs” Ahad. The team was found to be demonstrating peculiar behaviour during matches, and, after prominent betting platform GG.Bet reached out to ESEA with a report, the two players were accused of asking family members to place bets on their behalf prior to the commencement of the suspicious matches.

As for community caster Stronglegs — Ahad was given the same treatment as his bet was placed mere seconds after the ones admitted by the aforementioned players’ family members. While not implicitly linked to the players, his action was against Valve’s “unnecessary risks” standard, which reads:

Professional players, teams, and anyone involved in the production of CS:GO events, should under no circumstances gamble on CS:GO matches, associate with high volume CS:GO gamblers, or deliver information to others that might influence their CS:GO bets.

In addition to receiving a year-long ban, ESEA cut all ties with the community caster.

The flip side of the coin was a situation described by Ahad in a Twitlonger post, where he outlined the reasons behind his betting, and ignorance towards the unnecessary risks standard outlined by Valve. Essentially, the caster found himself in a predicament following the suspension of his Twitch.tv account, turning to betting in hope of being able to financially sustain himself. The timing of his placed bet was explained as a coincidence entirely unrelated to the two players.