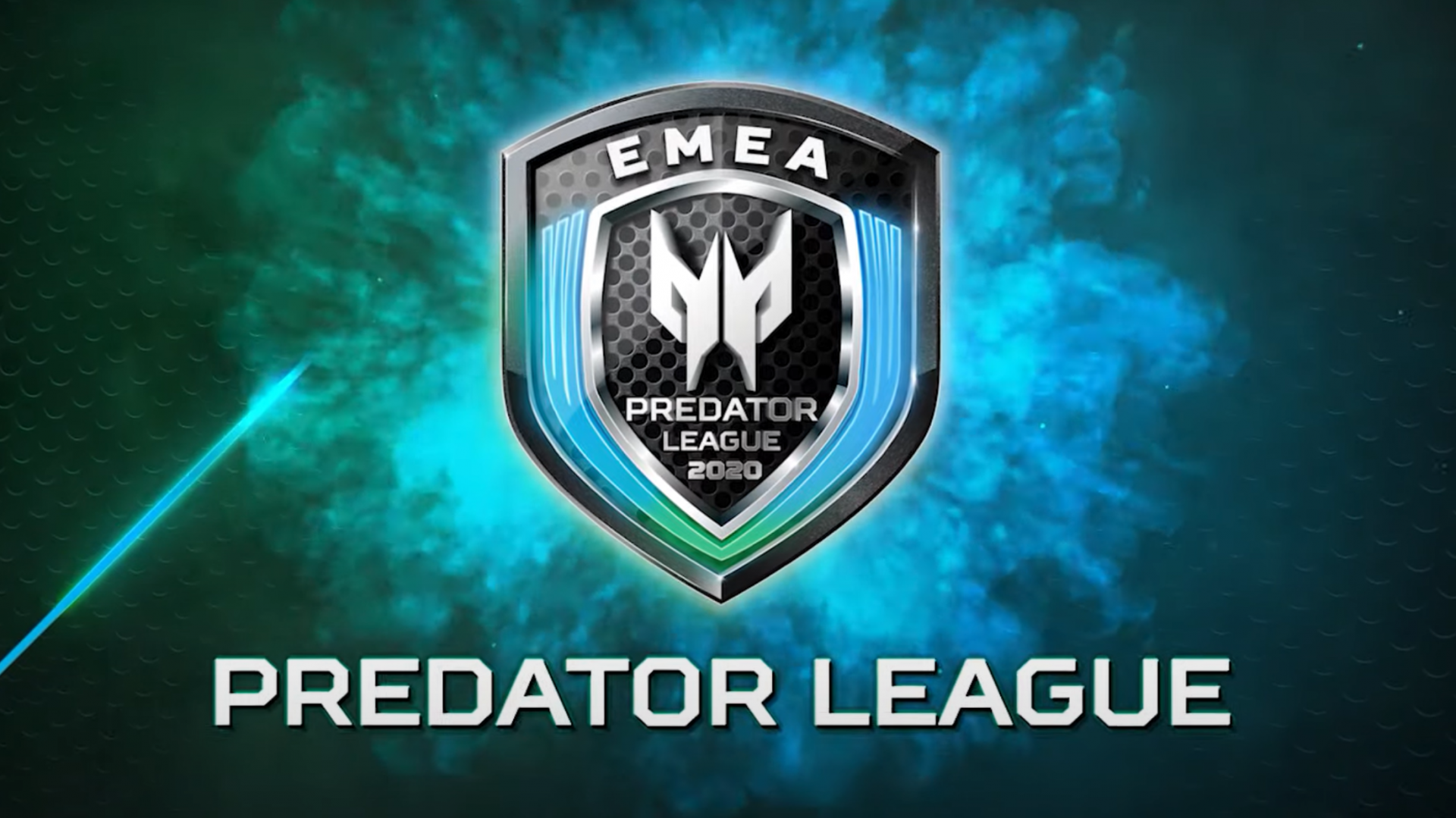 ESL and Acer announced that the Predator League, named after Acer’s line of gaming peripherals, will expand into the EMEA region later this year.

The Predator League, which was first launched in the Asia Pacific region, will feature Counter-Strike: Global Offensive competitions aimed at grassroots EMEA players.