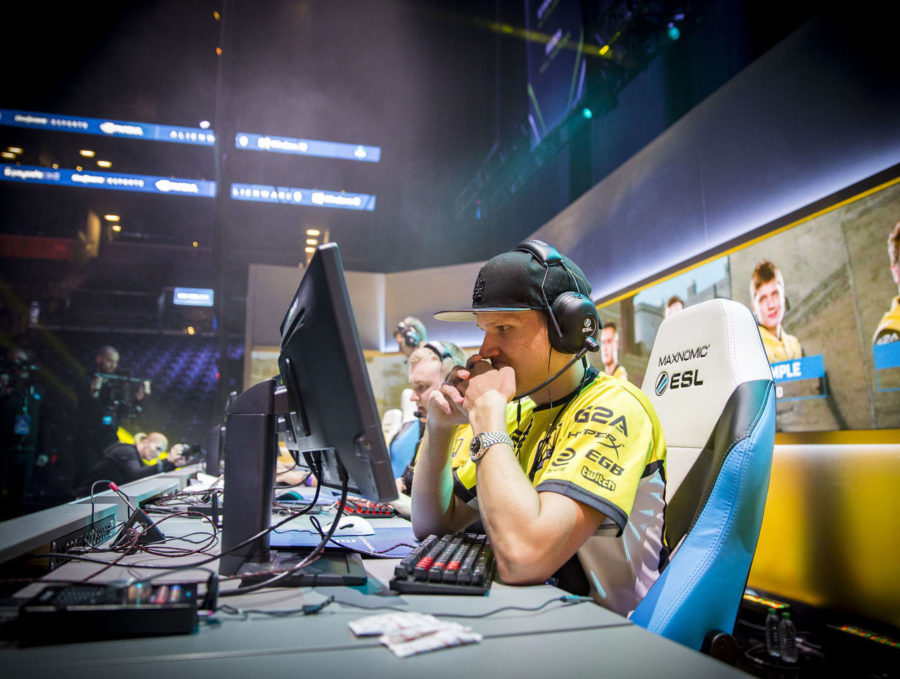 Gambit Esports is off to a hot start at ESL One New York, beating Natus Vincere 2-1 with wins on Nuke (16-4) and Overpass (16-10). This comes on heels of Na’Vi’s decisive defeat at the hands of Astralis in the grand finals of last week’s London Major on those same two maps.

mousesports came from behind to beat Fnatic 2-1 (19-16 on Train and 16-3 on Mirage), while Team Liquid and NRG as well as FaZe Clan and G2 Esports were still fighting for their share of Group Stage points as of publication.

Everybody, be Kool. First set in the bag against @Fnatic. Taking on @GambitEsports for a spot in the playoffs tomorrow! #ESLOneNewYork pic.twitter.com/nmkDVHLIxX

Gambit and mouz have earned the right to play each other in the Group A Winners’ Match, with Na’Vi and Fnatic being forced to face-off in the group’s Elimination Match.

The full schedule for Worlds 2018 has been released

The full schedule for the 2018 League of Legends World Championship has been released.

The tournament’s play-in stage kicks off on Oct. 1st.

But seriously. Welcome to the @Fusion, @Elk!

“Elk has been an outstanding player for us. It’s easy to forget how young he is given his maturity and professionalism. He plays a cerebral style and studies the game constantly. We’re thrilled to have him join the Fusion!” – @BLT pic.twitter.com/PyOg5DDPKh