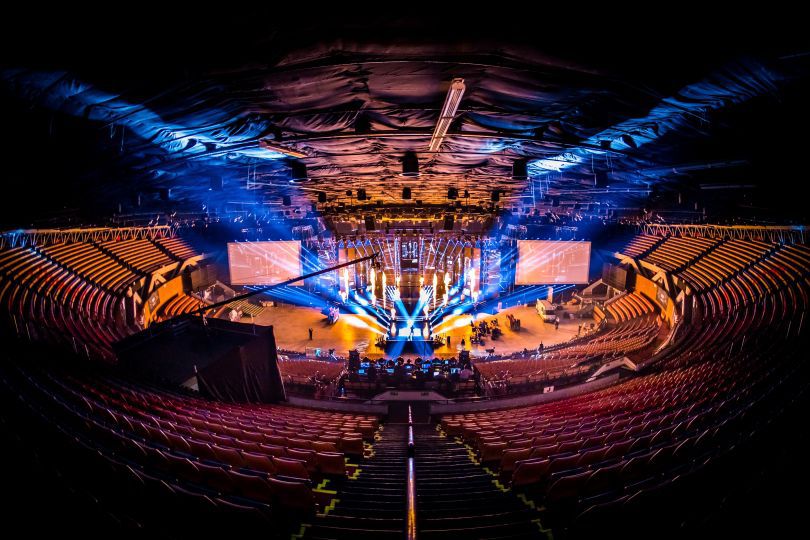 ESL are a prominent tournament organisers in the competitive gaming scene, responsible for years of top tier esports events. The organisation was host to five of all thirteen CS:GO Majors, delivering on every occasions they were presented. Outside of aforementioned Major events, the tournament organiser is responsible for the ESL Pro League, ESL One and IEM event, all of which are celebrated by the community both upon announcement and when underway.

According to a report from dbltap.com’s Jarek “DeKay” Lewis, ESL were granted the first Major championship event of 2019. No specific details were outlined in the report, however it was suggested that the Major is intended to commence in in late February, pouring over into March. These dates overlap with the usual scheduling of the annual IEM Katowice events, suggesting that it is possible that IEM Katowice will take on the status of the first Major of 2019; further, a handful of sources pointed at the possibility.

Also noted in the report was the non-exclusive nature of the tournament when it comes to streaming rights. Contrary to some of ESL’s other products, IEM Katowice is not confined to being streamed exclusively on Facebook.

If IEM Katowice will take on the title of a Major event, we will see a smaller break in-between Major events in comparison to 2018. The upcoming FACEIT Major: London 2018 is scheduled to take place in late September, eight months after the conclusion of the ELEAGUE Major: Boston 2018, whereas only a six month interim will be seen between FACEIT and Katowice 2019.